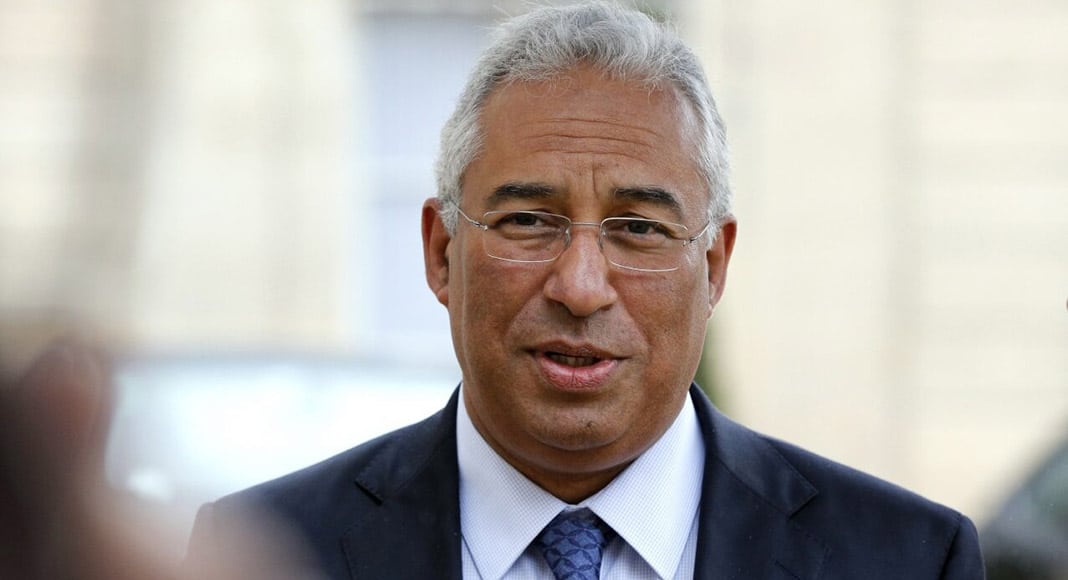 PM António Costa is meeting today with left-wingers PAN, BE (Bloco Esquerda) and PCP (communists) – the principal group that helped PS Socialists ‘grab power’ in the inconclusive 2015 elections: the only item on the agenda being the State Budget 2021.

After a week in which the political narrative went alarmingly off-piste (click here), Mr Costa appears to be trying to wrestle back some balance.

Talking on national television last night he admitted that talks this week will be decisive.

Up till now there has been ‘negotiational impasse’ between the minority parties which the Socialists need to have on board if the budget is to pass the first parliamentary hurdle (‘discussions in its generality’).

National media has suggested this could cause ‘political crisis’ – on top of the social and economic nadir towards which the country is relentlessly sinking.

But Mr Costa last night refused to accept any kind of political crisis. Indeed, if the budget fails – due to lack of support by left-wing allies – he insisted that has no intention of resigning.

“I will not turn away from the country or from people”, he told TVI. “I am well aware how people are suffering right now”, he said, adding that he “will do anything to spare the country any kind of crisis”.

Broadcasting hours before he was due to meet PAN, BE and PCP in São Bento (his official residence in Lisbon), the message was loud and clear: “I won’t be bullied”.

In the same interview he said all the parties are well aware that the PS proposals for the State Budget show “no reversals on progress reached since 2015”.

Indeed they show “a clear break with any strategy for austerity” regarding response to the crisis. They have a social component and are concerned with preserving family incomes and protecting jobs (click here).

But BE particularly has been playing hard ball, thus the need for talks to break the ice before next week.

BE’s resistance appears to centre on the PS refusal to ‘ban dismissals’. As Mr Costa explains, the government is focused on preserving employment, but it cannot put a block on dismissals.

There are other issues, like Novo Banco. But it’s difficult not to believe that BE will ultimately fall in line.

That said, BE’s Catarina Martins is still putting it out today – her latest message that US equity company Lone Star (which purchased a slice of Novo Banco in 2017) is “very probably robbing the Portguese State”.

To be fair this has been said since the outset. But what BE is holding out for is an independent audit of the business being done at Novo Banco, on the understanding that the bank receives no more cash (from any outside source) until the results have been analysed.

The background to BE’s stance stems from stories that Novo Banco has been selling assets at knockdown prices “without knowing very well to whom” (click here).