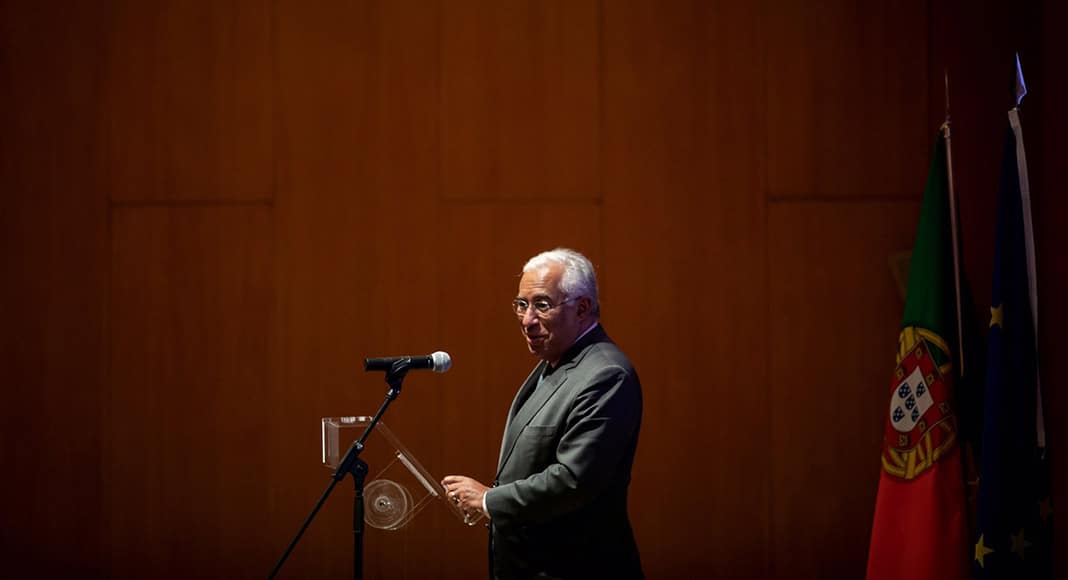 With the debate on the 2021 State Budget going ahead in parliament this afternoon, PM António Costa has announced a new tranche of funding for the beleaguered SNS health service, saying it stands to receive “almost as much as the EU bazooka” coming Portugal’s way over the next six years.

The figures don’t instantly point to this, but according to the PM they round out at 12 billion euros.

Somehow, the PM sees this as seeing the SNS health service with €12.1 billion to spend in 2021. “The reinforcement of the SNS is almost as much as the European bazooka”, he told the house (the European bazooka rounding out at around €13 billion in grants).

But however the prime minister has done his maths, two things appear certain: the government will ‘survive’ this first reading of the budget – buoyed up by abstentions (click here), but the days ahead of the final vote in November will be ‘very complicated’ as minority parties that have held back vetoes will now be looking for concessions.

Intriguingly, Rádio Renascença has run a low-key story this week on ‘the government one year on’, opening with the sentence: “The second Costa government took office a year ago. On the eve of this anniversary it became even more clear that it has not got the conditions to last a legislature” (a full legislature being four years).

Today’s debate/ tomorrow’s vote will be this week’s ‘political story’, but there is so much more to come. The last few days have had two ‘apparent victories’, says the station: the election result in the Azores, and the ‘support’ needed to pass the budget, “but both show the fragility and incoherence of this Socialist moment”.

The victory in the Azores was in reality a defeat (click here) and the passing of the budget has been done with the “total loss of the government’s allies in 2015”.