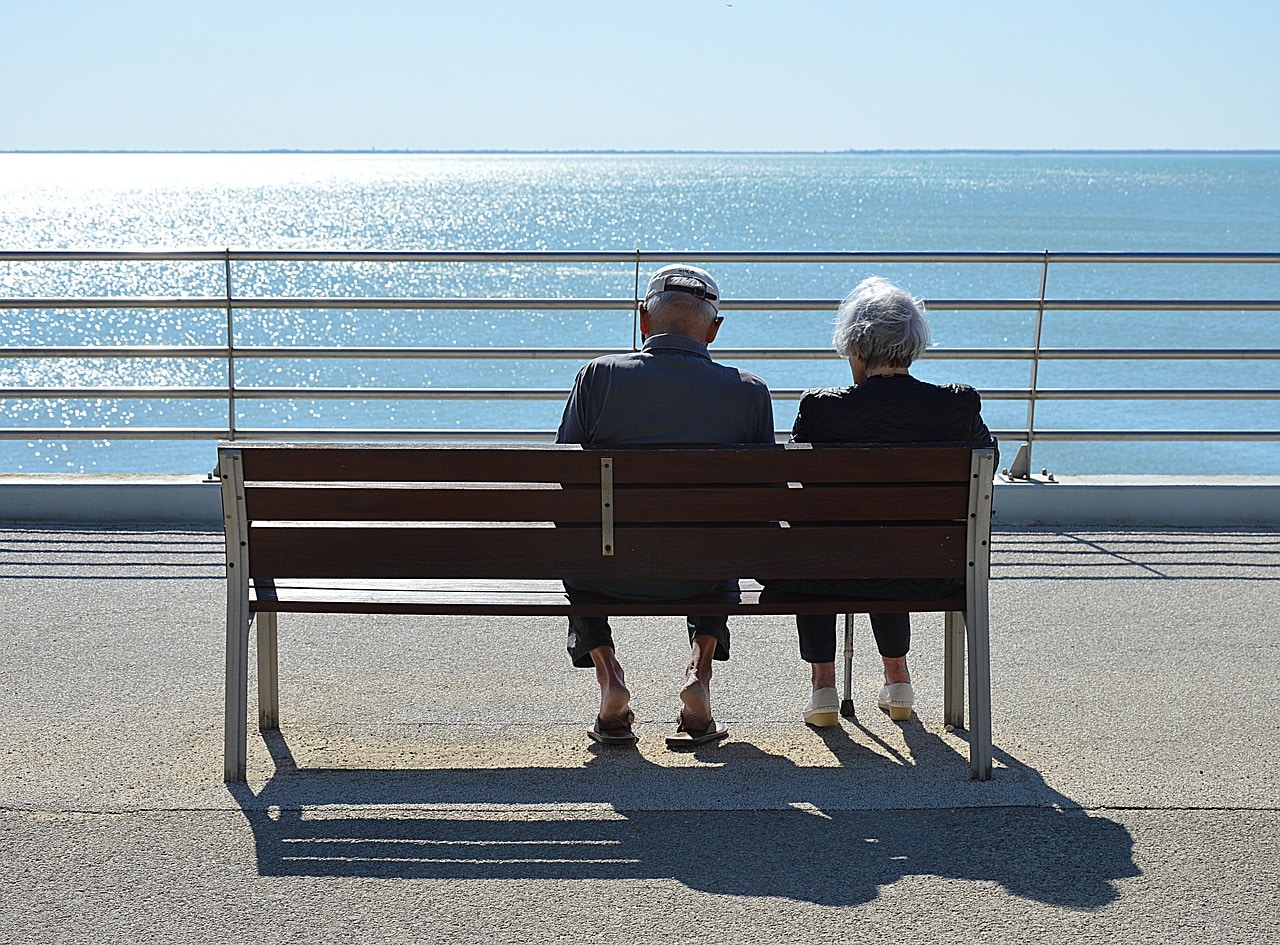 PM António Costa has rejected the possibility surfacing today that healthy people over the age of 75 won’t be given priority in the race to get citizens vaccinated.

Saying it is ‘inadmissible to give up on protecting people due to their age’, Mr Costa was reacting to reports that 75 year olds without ‘vulnerabilities’ (meaning: comorbidities/ chronic illnesses) will not be part of the priority groups receiving vaccines (when they eventually arrive…)

According to a proposal allegedly made by DGS health officials, the first people to be vaccinated should be frontline health workers and employees in old people’s homes, those over the age of 50 with serious illnesses and healthy over-60s.

The fact that this actually seems to make a great deal of sense has not been helped by headlines, like the one in Expresso that yelled: “DGS places old people as last priority”.

To be fair, that is not what the proposal is doing at all. But it is making good column inches for the prime minister, who is being quoted by all media outlets this morning as saying “there are technical criteria that could never be accepted by responsible politicians”.

Bearing in mind the pasting ‘responsible politicians’ have been getting from thousands of people unable to work in culture, hospitality and the ‘nightlife sector’, the headlines are definitely giving Mr Costa a shiny glow (even if the reason has been skewed).

Comments like “people’s lives have no sell-by date” will delight elderly voters who will be forgiven for wanting to get first dibs at any vaccine.

But when all the bluster settles, the wording of the DGS proposal is quite clear: priority should be given to frontline workers most exposed to the virus, followed by workers in old people’s homes, followed by over-50s olds with ‘risk factors’ (chronic disorders), followed by 60-64 year olds without comorbidities (ie no risk factors), and finally to all the other elderly, over the age of 65.

There is clearly method in this list: people under the age of 65 are usually still working. Families or spouses may be depending on their incomes.

But the plan is being presented as some sort of demonic eugenicist agenda.

According to Expresso, a number of experts on the national council of public health “asked that the plan be immediately ignored”.

Said a source: “It should never have been presented… it’s shocking that the at risk group most referred to should come in last place”.

That source has (conveniently?) asked for anonymity.

Again, however the message has been skewed. Healthy over-75s have not come in last place. Last place is reserved to ‘all the other Portuguese’, in other age groups, which have yet to be defined.

What does seem clear from this story swirling through Portugal’s mainstream media this morning is that DGS health director Graça Freitas – who has been doing her best to navigate this crisis since March, turning up day-after-day to address gruelling press conferences – is being presented as the ‘baddy’ who doesn’t want to vaccinate vulnerable old people in the same order as ‘responsible politicians’.

Following all the inflammatory headlines, SIC television news explained that the DGS plan was so formulated because it hasn’t yet been proven that the vaccines (which haven’t even yet been cleared for roll-out) are effective in people over the age of 75, whose immune systems are not as robust as the younger age groups that have taken part in vaccine testing.