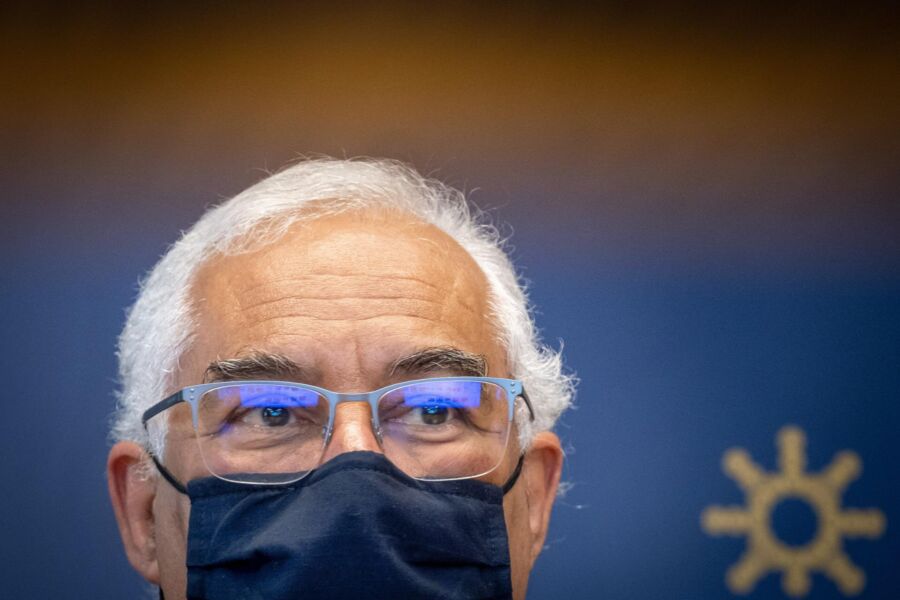 Portugal’s prime minister António Costa is one of the many names highlighted in the 2021 edition of Indiaspora – an organisation that charts the successes of the Indian diaspora, and which this year includes America’s new vice-president Kamala Harris.

This year’s list shows more than 200 ‘leaders’ who have reached some of the highest levels in 15 world governments.

Mr Costa, whose father came from Goa, is right up at the top, as a head of government (indeed the first in Europe with Indian origins) along with the presidents of Guyana and Mauritius, and the prime ministers of Suriname and Mauritius.

Portugal’s planning minister Ângelo Nelson de Souza is also on the list. He was born in Goa in 1954, travelling to Portugal with his family when he was seven.

Indiaspora was founded in 2012 by Indian Silicon Valley ‘legend’ M.R. Rangaswami. The focus of the non-profit organisation is to “transform the success of the Indian diaspora into meaningful impact worldwide”.

It’s a fascinating list showing how influential people with Indian origins have become in the modern world (click here).