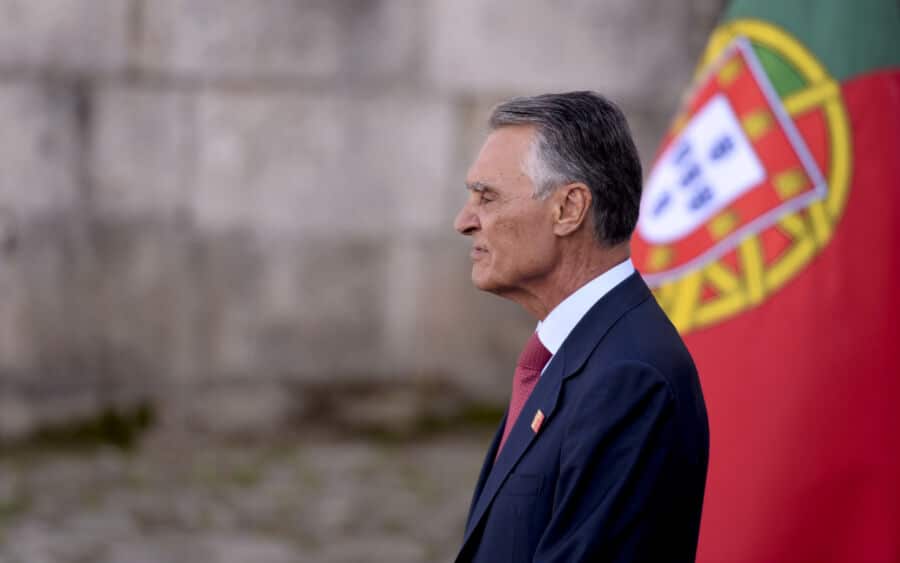 The antithesis of the country’s ‘president of affections’ Marcelo Rebelo de Sousa, Cavaco’s ice-cold remarks were of the kind that can so easily backfire – a little like the exhortations of former British PM Tony Blair, which frequently result in people doing precisely what he warns would be folly.

81-year-old Cavaco ‘advised’ PSD leader Rui Rio to have nothing to do with right-wing party Chega (he didn’t actually allude to the name, but his meaning was clear) and “concentrate” all his party’s efforts on lambasting PS Socialists.

Talking on a Zoom conference aimed at the training of women for positions within the centre-right party, Cavaco delivered a sobering picture of Portugal under the government of António Costa – describing his shame at the ‘fragilisation’ of the SNS health service “due to the wrong decisions of the government”

The PS is “guided by the preservation of power”. The sense of impunity that radiates from some of the attitudes and behaviours of the current government is “shocking”, said the former two-term president. It is also “sad to see Portugal being overtaken by countries from Eastern Europe.

“Portugal runs the risk of being the last of the 19 in the eurozone, but this doesn’t seem to bother ministers, in spite of it elevating the level of poverty”, he said.

Stressing this is a detail that is also being “deliberately hidden”, Cavaco painted the PS as a party that denigrates critics as “criminals and anti-patriotic”; over-eggs a CV to get the European prosecutor of its choice (click here); dispenses with a president of the Accounts Court concerned with rigor and legality in public finances (click here); didn’t extend the mandate of an Attorney General who had shone for being impartial and bringing new dynamic to criminal investigation, and undermines the Bank of Portugal (click here), Council of Public Finances, UTAO, CRESAP and other institutions ‘that should be checking the government’s decisions’.

It is a government whose ministers manifest such lack of “good sense” that they oblige private schools to suspend digital teaching (click here) and come up with State Budgets that, in Cavaco’s opinion, “lack transparency”.

Portugal today is an “imperfect democracy” with signs of being a muzzled democracy.

Cavaco didn’t stop there. He also had criticism for the nation’s press – suggesting journalism too these days is lacking in quality.

For a man who said he was ‘opening an exception’ to his habitual resistance to participate in party events, this was a no-holds-barred attack.

The PSD’s (only real) political adversary is the current government, Cavaco insisted, adding: “don’t waste efforts in relation to any other party” (according to Expresso: ‘the reference to Chega didn’t come directly but it was obvious).

The former president who also led the country in two mandates as a PSD prime minister said the party’s strategy (as the country approaches municipal elections with the PS vastly better-placed nationally) is to attract voters who voted PS in the past.

“Without this, the PSD won’t be able to get back into power”, said Cavaco.

Many would say ‘therein lies the rub’ – as today the choice of parties if voters don’t want to vote Socialist is plentiful.