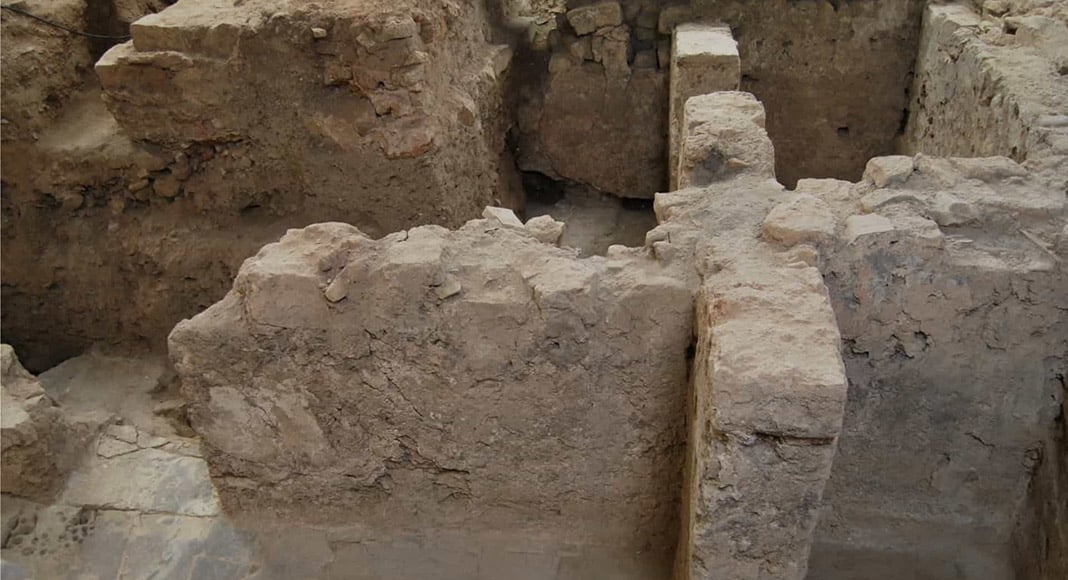 Loulé’s Islamic Baths, which are the only of their kind to have been discovered so far in Portugal, could soon be given national monument status.

The bid by Loulé Council was published in Tuesday’s edition of the State official journal Diário da República. It was put forward in May and was approved by the cultural heritage board (DGPC) on October 25.

“The bid aims to give the Islamic Baths even more value,” municipal director of culture Dália Paulo told Lusa news agency. “It is very important because we are proposing the status of national monument – the highest when it comes to cultural heritage.”

The Islamic Baths of Loulé were discovered in 2006 during archaeological digs, with further sections being found in 2013 during renovation works in the historic town centre.

The baths are believed to date back to the final period of Islamic occupation in the Algarve (between the 12th and 13th century), having later been used as houses in the 15th century, according to Loulé Council.

The local authority adds that the baths are “unique” in Portugal and are the most complete remains of these kinds of baths in the Iberian Peninsula.

Dália Paulo says the classification procedure should not take more than a year, according to the law. The launch of the bid in itself is important because it grants the Islamic Baths “the same level of protection” as other national monuments.

Meanwhile, the council’s project to open the baths to the public, which was announced in 2019, is still underway.

“The works did not stop for one day; even during the pandemic,” said Dália Paulo, adding that from an architectural point of view, the works are at a “very advanced stage”.

The council is also preparing all the historical information that will be presented to visitors.

Hopes are that the baths will be ready to receive visitors by April 2022, which will also mark the start of a new project called “Quarteirão Cultural”, part of the Algarvensis Geopark Loulé-Silves-Albufeira, and see the opening of a paleontology laboratory and the “reformulation” of the municipal museum.

“Quarteirão Cultural, which is expected to be an important cultural complex, will be vital to the bid that the three boroughs are preparing to become a geopark,” she said.

“This will be the first step to attract more people to Loulé and the Algarve because these baths will have an impact on the whole region and even the country due to their historic importance.” 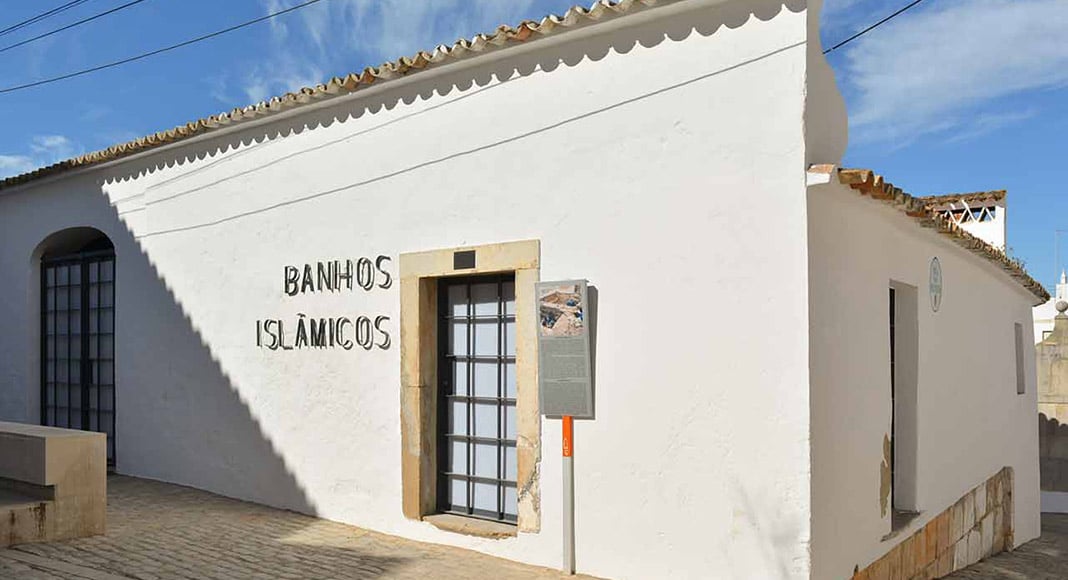