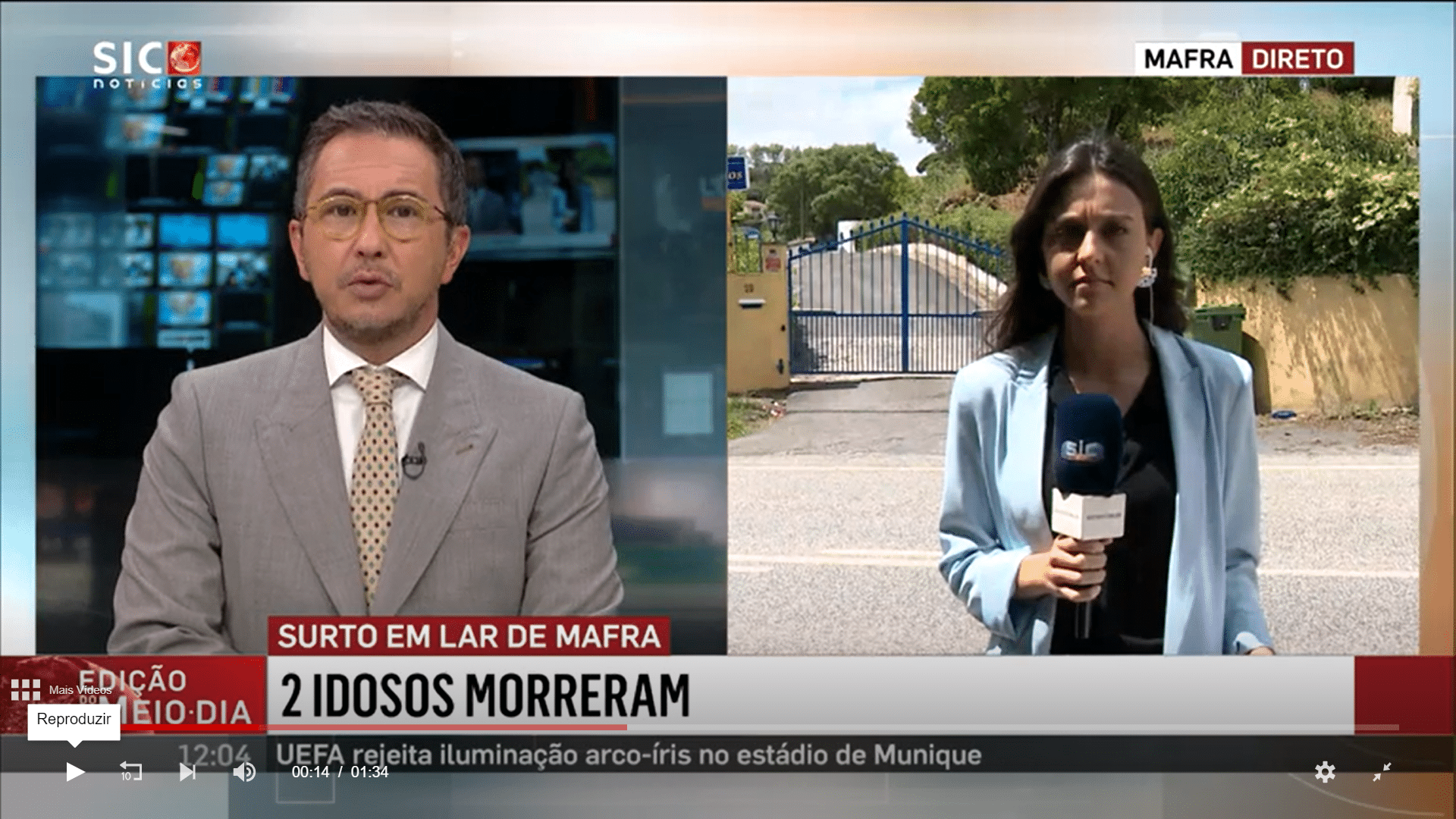 Reports coming in this morning suggest that a handful of old people’s homes in Portugal have been hit by a new wave of Covid infections, in spite of all residents being fully vaccinated.

One of the homes, in Mafra, has reported that two of its elderly residents have since died.

Others infected involve two that have had to be hospitalised and 12 others showing only light symptoms.

As experts insist, ‘these incidents will happen here and there, but they will be vastly reduced vis-a-vis what could happen without the vaccines’.

For the time being, the majority of old people’s homes are not being identified – though it seems most likely that they are in the Greater Lisbon area.

The Mafra home has a total of 13 staff working with the elderly (six of whom are now testing positive for infection by SARS-CoV-2) but only four of whom have their vaccinations ‘completed’, reports SIC television news.

ALI’s president João Ferreira de Almeida has told TSF radio: “It is very violent to have to stop elderly residents from going out but there are greater issues to protect here and I think this (change in policy) has to be taken into consideration…”

One aspect of the SIC report is that ‘seven members of staff at the Mafra home’ are reported not to have been vaccinated. “It is not clear why”, says reporter Francisca Ferreira Marques, “given that it is understood that all care home workers had already been vaccinated”.