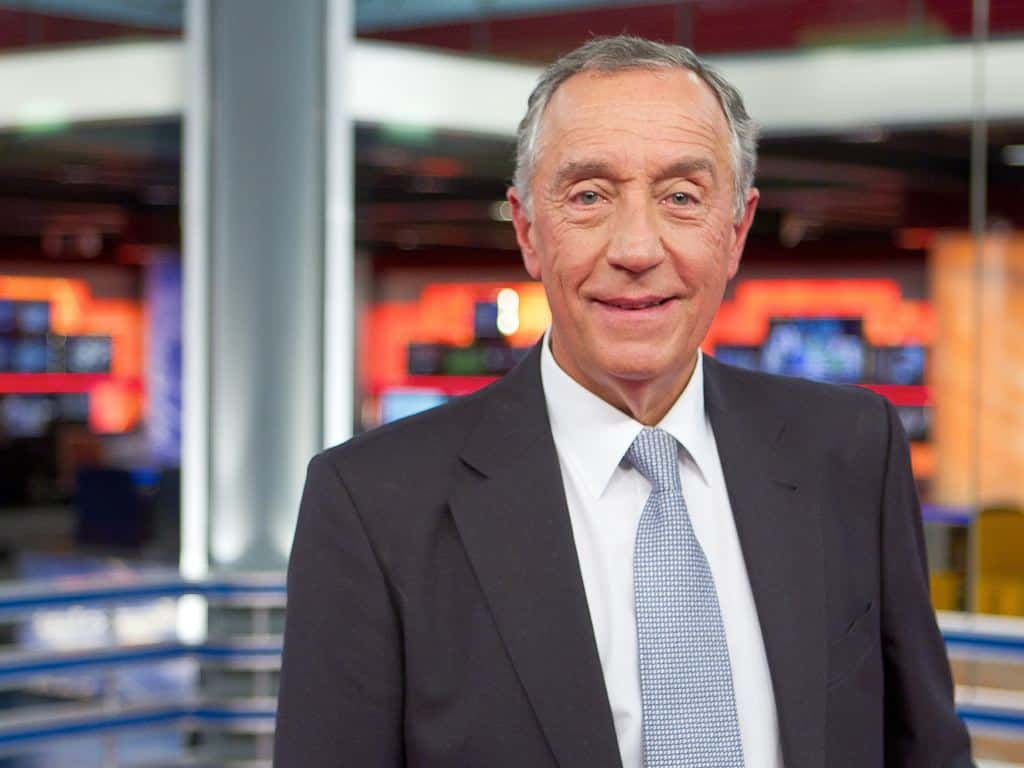 Weeks from being sworn in as Portugal’s new president, garrulous Marcelo Rebelo de Sousa has been awarded the title of “Warrior of Honour” by Sporting de Braga football club. A huge fan, Marcelo received his award at the club’s Gala Legião de Ouro, days after showing he can also be a knight in shining armour. Marcelo ‘saved’ threatened Lisbon bookshop Ulmeiro by arriving at the weekend and buying 300 books.

The famous store’s owner José Antunes Ribeiro said it was just the publicity the business needed, as it is close to having to shut its doors after 50 years due to lack of customers.

Marcelo’s gesture was “the most important” people could make to save Ulmeiro, he said.