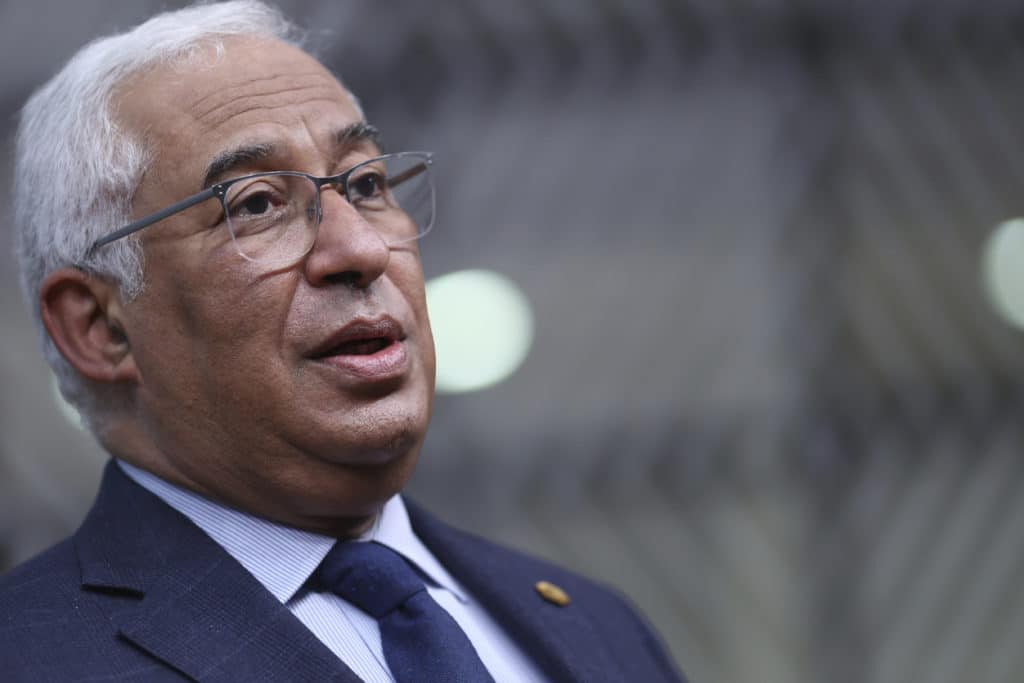 President to receive list of ministers on Wednesday evening

Portugal’s prime minister António Costa has revealed he will be delivering his list of ‘new ministers’ for the incoming government on Wednesday evening, as he leaves for a NATO summit and Council of Europe in Brussels.

In typical (rather tortuous) langage he explained; “The President of the Republic and I have already adjusted the calendar several times according to what have been various vicissitudes. Therefore, what is currently planned is that the conclusion of the tabulation of results will take place next Wednesday, the 23rd, and that, therefore, before leaving for Brussels, I can give the President of the Republic the list of ministers who will be part of the next Government…”

Mr Costa was talking in Rome where he has been taking part in a type of ‘pre-Council of Europe summit’ with southern partners to consolidate positions over the energy crisis.

The length of time it has taken since the election results on January 30/ 31 to gain sight of the moment when the new government is sworn in has been largely due to the fracas over emigré votes, which will have all been recounted by March 23 (even though however they fall, the results won’t change a thing).

The next steps should see President Marcelo concurring with all the choices made by the PM and scheduling a swearing in of the new executive for March 29* (basically three months since the elections, in which PS Socialists were returned with an absolute majority).

But as for an swift State Budget, that prospect is looking very unlikely.

Before the Russian invasion of Ukraine, talk centred on the budget being settled and voted on ‘by May’. Now the closest date likely is looking like the latter part of October (in other words, a full year since the intended State Budget was vetoed by parliament, prompting early elections).

Normally, this would have been considered an ‘economic nightmare’, but within the context of world events the absence of a State Budget in Portugal has paled to the point of semi-transparency.

Reports are stating the obvious: “war forces downward revision of economy”; growth forecasts have dropped from 5.1% to 4.8%, and inflation is expected to reach 3.9%.

There will be a lot of financial juggling to do for a good State Budget, and, right now, working one out is, according to one leader writer today, “more difficult than trying to see the future in the stars”.

*Since this text went online, President Marcelo has slightly changed the date, to the afternoon/ evening of March 30.