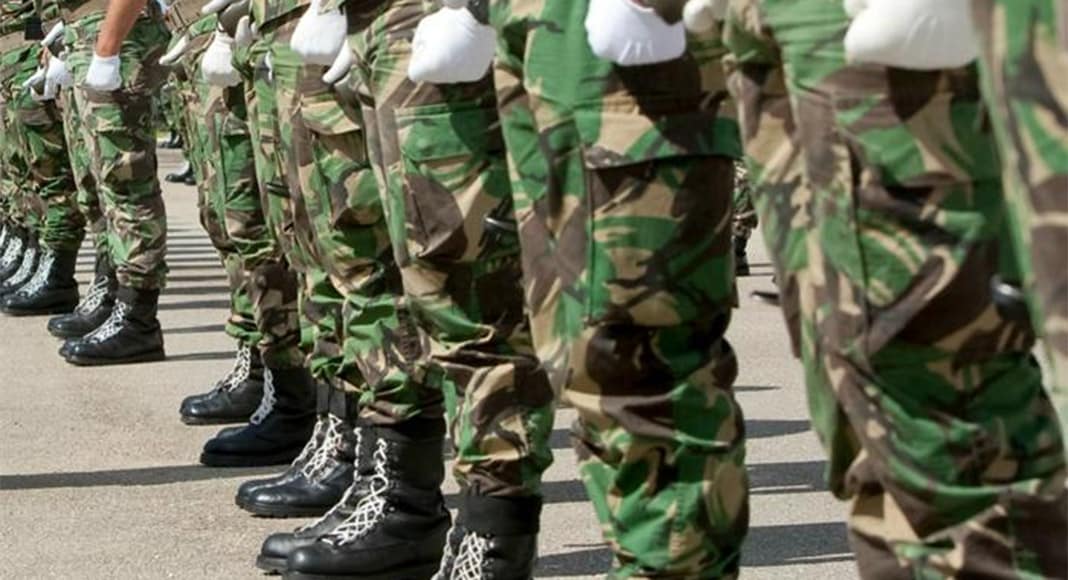 With the final voting on the government’s State Budget due at the end of this month, the military has now joined the ranks of widespread discontent.

The format of the protest is not yet defined: it may be a straightforward demonstration or a public rally.

Associations representing military professionals were received yesterday by the secretary of state for national defence, Marco Capitão Ferreira, only to be told – in line with all ‘public sector workers’ – they will be receiving increases in salaries of between €52 and €104 per annum, to which the military condition supplement will be added.

António Mota, a lieutenant-colonel and president of the Armed Forces Officers Association (AOFA), remarked that the meeting had not seen “any negotiation” and that the increases in question were “merely presented”.

As public sector unions have pointed out, the increases represent “two percent, with an inflation rate of ten percent” – and in many cases, those ‘benefiting’ “have been without salary increases since at least 2009”.

Mota is understandably concerned by  the loss of personnel in the armed forces, telling Lusa that associations’ “major objective” for 2023 is to see “the right to collective bargaining for the military”.

For the Association of Servicemen (AP), Paulo Amaral, an army corporal, said the protest on November 19 will be a way to show that the associations are not happy with salary updates and that they want to be heard in a “more effective and assertive” way by the government.

However, AP has welcomed the willingness shown at Tuesday’s meeting by the secretary of state for defence to discuss an upgrading of military careers in 2023, says Lusa.

The Ministry of Defence announced in a note that “next year the military of the Armed Forces and the militarised will have increases between €52 euros and €104 euros, to which is added the military condition supplement. In relative terms, these are salary increases that amount to 11% for lowest pay levels and stand at 2% for higher pay levels.”

According to the government, it has presented the associations with “a fair and balanced response” to their members’ needs.

“Besides this response to cyclical needs, in 2023 the Ministry of National Defence will evaluate measures that allow for the enhancement of National Defence careers, continuing to count on the contributions of professional military and militarised personnel associations,” said the statement released yesterday.

In the case of police  forces, according to the 2023 budget bill, there are to be a salary increase for new recruits of around €100 euros (ranging from €90 to €107) and from there onwards at all remuneration levels there is to be an average increase of €50, up to salaries of €2,700.

But the promises have done little to enthuse sectors that have been struggling on what they believe to be meagre pay and poor conditions for years.

The day before the military joins security forces, the Common Front of Public Adminstration syndicates is calling its members out on a national strike that will be supported by doctors, nurses, teachers, hospital technicians etc etc.

Nurses themselves have a number of strike dates already established (November 17 and November 21-22), as do pharmacists (November 15 and 16).

In Lisbon, Metro workers (and train drivers) will be striking between November 15-19, while prison guards have scheduled their walkout for November 18 and 21.

The latter portion of this month is very likely to take on the feeling of controlled chaos in all public services, while TAP air cabin crew have threatened a two-day strike in the second week of December (days 8 and 9).