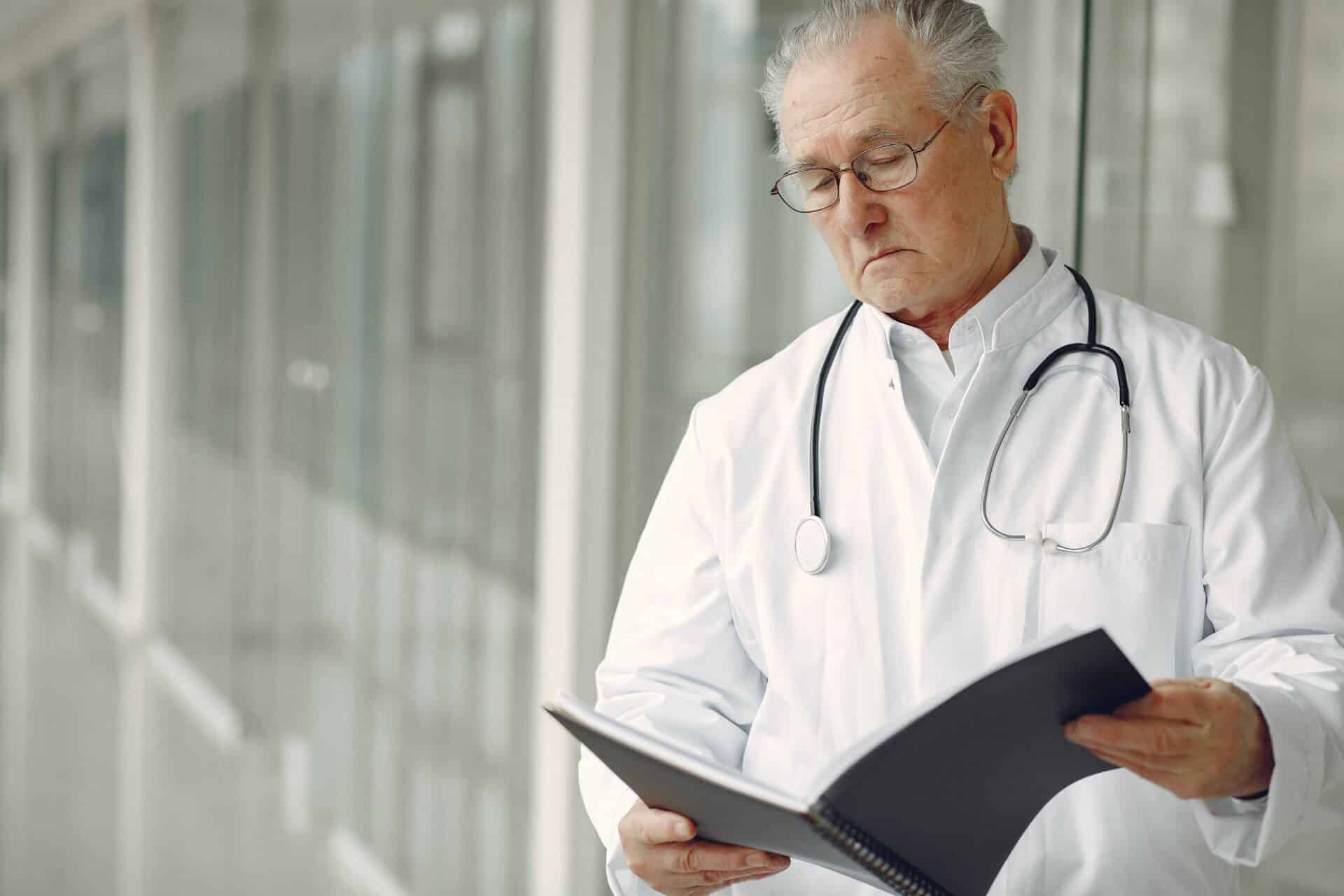 Portugal’s medical association warned on Sunday that the SNS 24 Line – which was created to answer questions for people with COVID-19 symptoms – was causing a “severe overload” in emergency rooms and said patients were being unnecessarily referred, according to Lusa news agency.

“The Medical Association has received numerous complaints from doctors throughout the centre of the country saying people are being wrongly referred from a clinical point of view, through the SNS Line 24”, according to the note.

“Patients without any symptoms are coming to the emergency services via SNS 24, in some cases because they have been in contact with people suspected of having COVID-19 or because they have tested positive, which does not in itself indicate a reason to be treated in an emergency context,” Carlos Cortes, head of the association, noted.

“In other cases, they are patients with minor symptoms who should be told to stay at home,” he added.

Portugal is scrambling to contain the disease, with the country reporting record-high COVID-19 infections on Saturday. The country ended a 45-day lockdown on May 2 and was faring better than other EU countries, but is now among European countries with the most new infections.

The country on Saturday reported 3,669 new cases on Saturday and has seen a total number of 116,109 cases confirmed and 2,297 deaths from the coronavirus since the pandemic caused.

Social gatherings have largely been blamed for the spread, with the government introducing a five-person limit on gatherings and making masks mandatory in public spaces where physical distance recommended by the authorities is not possible.

Countries across Europe are smashing records, with testing capacity having increased since the wave first broke out. Portugal made coronavirus tests temporarily available through the SNS24 line on Friday. Health Minister Marta Temido said this was due to a high number of people approaching health centres to get a prescription for the test, which she said was placing too much pressure on the health system.

The COVID-19 pandemic has already claimed more than 1.1 million deaths and more than 42.2 million cases of infection worldwide, according to recent figures by Johns Hopkins University.