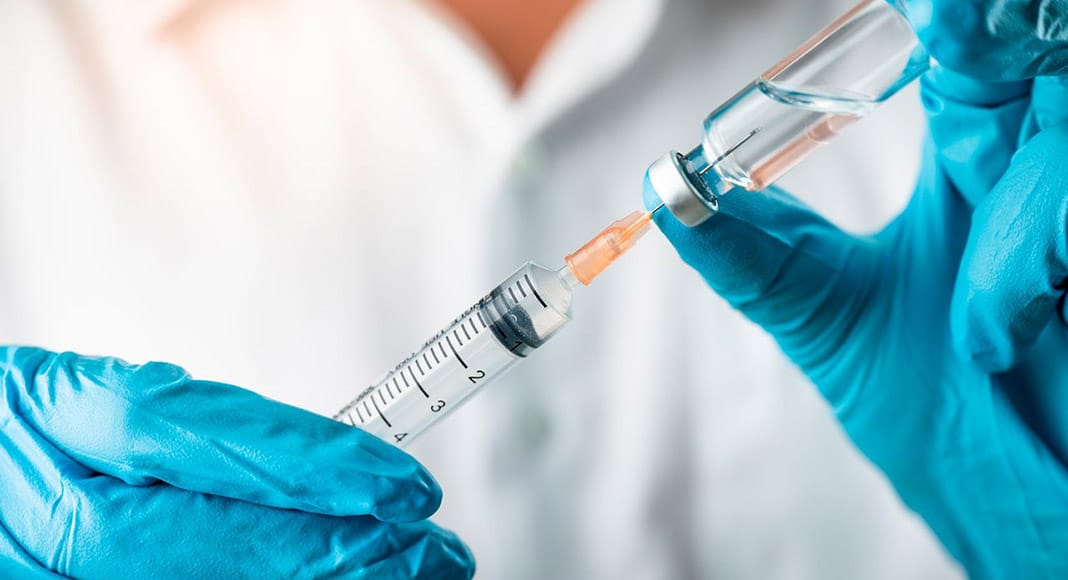 “Vaccines are only effective if they are administered, so this whole process must be guided by the greatest transparency, rigour and scientific justification”, Portugal’s Medical Association said in an official statement.

The statement came after controversial reports in the local media that people aged over 75 would not get priority access to the vaccine. Prime Minister António Costa repudiated this on Friday, tweeting:  “There are technical criteria which can never be accepted by politicians. It is inadmissible to stop protecting life in accordance with age. Lives have no expiry date.”

Jorge Torgal, the spokesperson for Portugal’s National Health Council, told Portuguese radio station TSF that the draft was drawn up at a time when scientific evidence suggested vaccines would not be effective in the elderly.

Care home residents, employees of these institutions, health professionals, security forces and the elderly with severe comorbidities are the priority groups the health authority (DGS) has placed on the front line for a Covid-19 vaccine.

Last week drug maker Pfizer announced that its COVID-19 vaccine, developed with its partner BioNTech, was 95 percent effective and had no serious side effects, raising hopes that it could put an end to the pandemic.