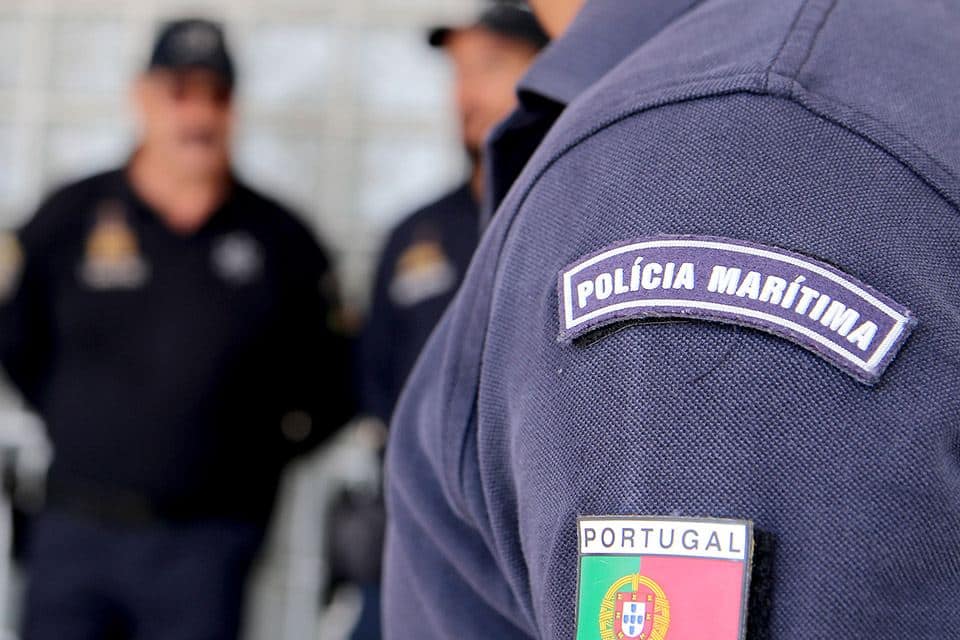 In the last four months, Portugal’s maritime police working a mission in Greece saved a total of 574 refugee children from migrant boats crossing the Mediterranean. In a total of 732 hours at sea, the team rescued 2,273 people, recovered five bodies, detained four people traffickers and were especially praised by the Greek government. Their mission began on October 1 and ended last weekend.