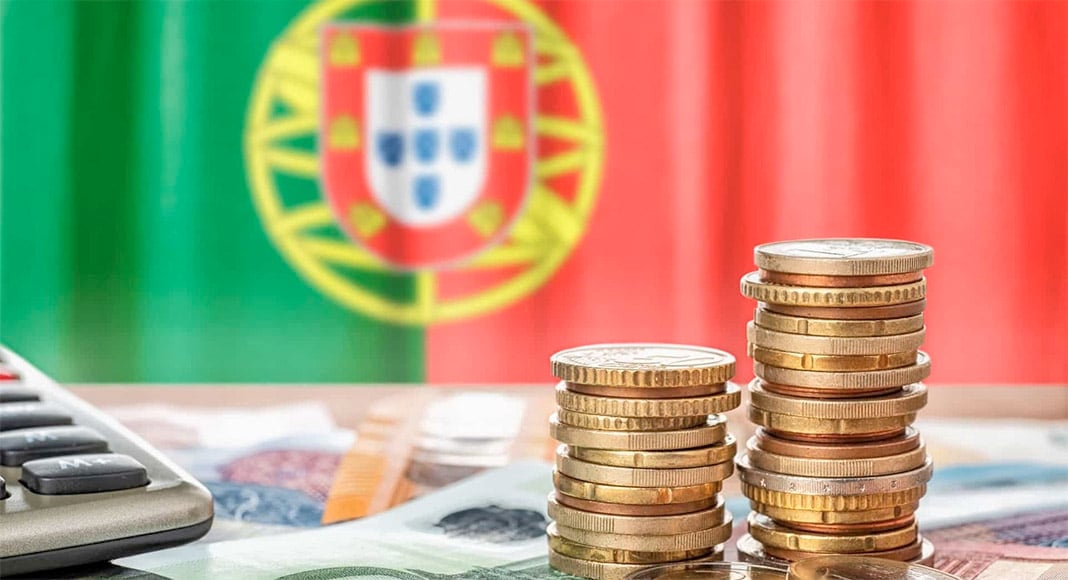 Portugal’s looming national lockdown – due to come into force at midnight on Wednesday (or as the government explains it 0.00 hours of Thursday morning) – could cost the economy around €15 billion.

This is the opinion of Abel Mateus, economist and former president of the Competitions authority (Autoridade de Concorrência) who has been interviewed by Observador online. He appears to be the first ‘expert’ in Portugal to give his opinion on the financial consequences of this latest measure to tackle the nation’s rampant epidemic.

The ‘immediate blow’ in the current trimester may be less than during the first wave of the virus, he said, but the economic destruction will be worse – because the economy won’t be able to bounce back after this latest confinement, in the way it was able to do last summer (after the springtime lockdown).

This is because there is a “cumulative effect of economic destruction with successive confinements”, he explained.

“This is the big problem. The economy recovered to a certain degree in the third trimester (of 2020) but after all the falls in production, it is still very fragile”.

A new ‘blow’ (in the form of a new national lockdown) would be “very serious for people’s incomes and the situation of companies”, he stressed.

Clearly “neither the prime minister nor anyone else wants to reach the intensity of the second trimester”, says Observador.

Indeed, everything said so far has suggested the new lockdown cannot exceed a month, irrespective of whatever additional measures of support the government may create. But the problem is that the vaccination programme is “going too slowly in Portugal, as is also believed to be happening in Europe”, warns the online.

Mr Mateus gave the example of Israel (which is vaccinating 24-hours a day). It has a population of just 9 million people (roughly a million less than Portugal), yet has already vaccinated more than 1.5 million, compared to this country’s tally of little more than 70,000 as of last Friday. By March, the Israeli government claims it will have vaccinated every national citizen over the age of 16. Portugal seems resigned to it taking ‘over a year’ before authorities will be able to  claim such an achievement – and if this is the case, it will affect the recovery of the economy.

6.5% of GDP “evaporates” with every month of lockdown

This was the claim of the then finance minister Mário Centeno last summer, though he admitted ‘the process was not linear’ because a lot depended on economies Portugal was aligned to (like the rest of Europe…)

At the time, Mr Centeno warned a ‘second wave’ of the virus could cause GDP to drop by more than 13%,

Says Observador, it may be that the “famous European bazooka” of funding can (or cannot) be applied in time to give the economy the boost it needs this year. It may be that the government can reinforce social support; that the vaccination process will be sufficiently fast to guarantee a low level of infections that “saves” tourism, commerce and the restaurant sector for the next summer.

The simple issue is that ‘no-one knows’.