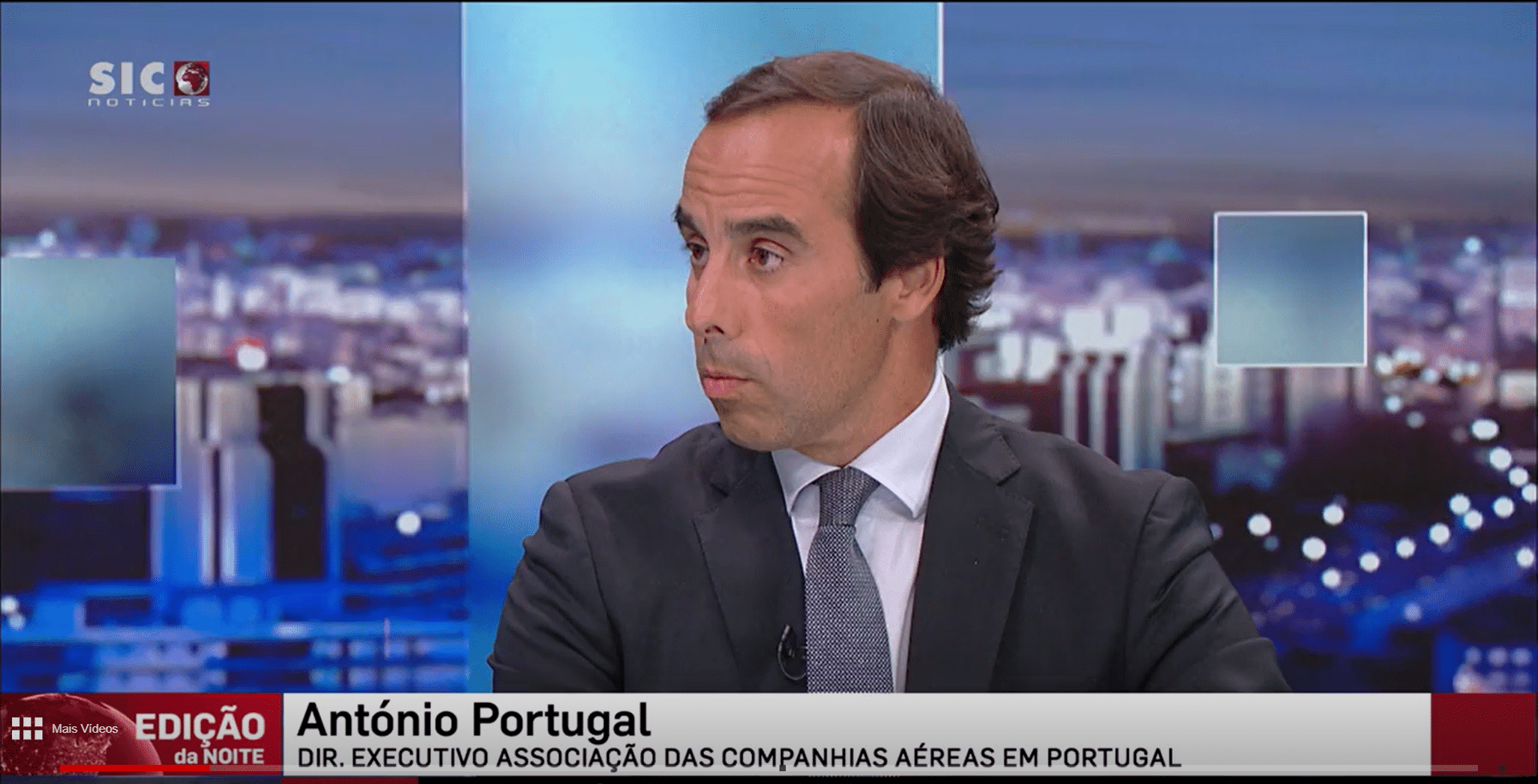 RENA – the association of airline companies in Portugal – does not agree with the measures proposed by the government yesterday to control this latest phase of the pandemic.

It is particularly “perplexed” by the reference in the prime minister’s announcement to airline companies having been “irresponsible” in transporting passengers without the requisite negative tests or Covid digital passes.

The PM’s words were: “We note that unfortunately airlines have not fulfilled their obligations. This is why we have changed the administrative framework and will apply a fine of €20,000 for each passenger disembarked on Portuguese territory without properly being tested”.

The new framework will also make airlines responsible for the food and board of any passengers that require to be kept in isolation – with the added proviso that they could have their licenses to fly into Portugal suspended.

Yet as RENA registers its dismay, Brussels appears even to be taking Portugal to task over demanding negative tests in the first place.

Says European Commission spokesperson Adalbert Jahnz: “In principle, if a person is vaccinated and does not come from a dark red zone, it should not be obligatory for them to present a negative test…”

Mr Jahnz has admitted nonetheless that Brussels cannot comment categorically on this matter “without total information”.

This still leaves RENA in a fug.

Current regulations already allow for a fine of €2,000 per passenger found not to comply with pandemic regulations.

In other words, Mr Costa’s announcement last night seems “totally disproportionate and completely meaningless, especially considering that it is an accessory obligation of a private operator acting in substitution for the State”, said the lawyer, stressing “public health policies are a responsibility of the State that must be finances by the State’s own resources, not by dispossession or confiscation of economic operators”.

Without putting the strategy into so many words, Mr Moura Portugal suggests Mr Costa’s apparent ‘get tough stand’ was made “purely from a local perspective” (in which PS Socialists are fighting a re-election campaign), as it makes “no sense in a country that has tourism as a central axis of its economic policy”.

In conclusion Mr Moura Portugal said the government’s new measures will simply “further damage one of the sectors most affected by the pandemic”.