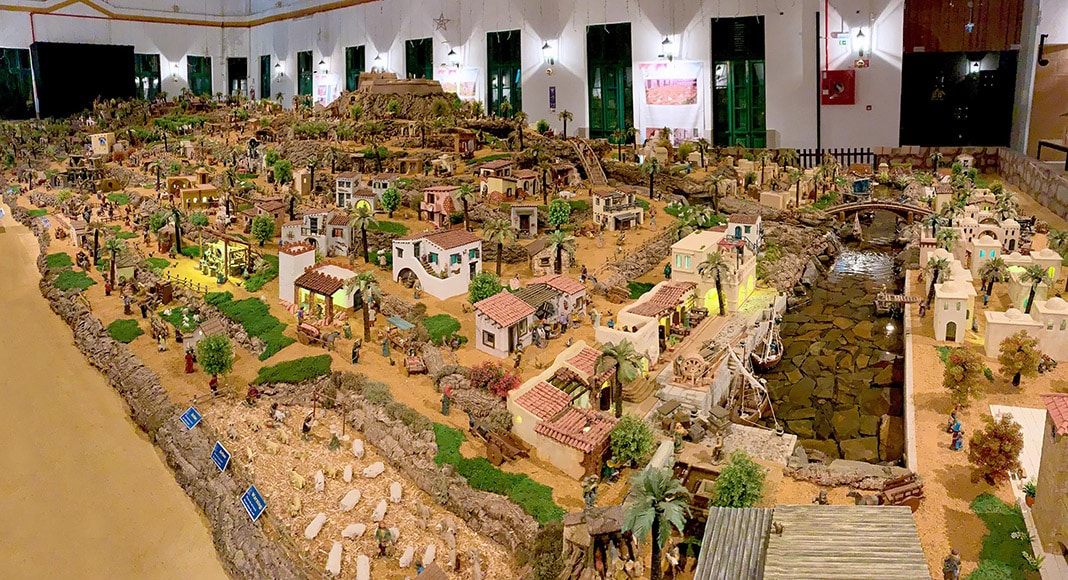 Vila Real de Santo António will unveil what it calls the “largest nativity scene in Portugal” at its local cultural centre tomorrow (December 1).

The nativity scene is created every year by a team of two council workers, Augusto Rosa and Teresa Marques, assisted by Joaquim Soares and António Bartolomeu, who spend over 40 days and 2,500 hours of hard work to bring it to life.

Featuring over 5,600 figures, the nativity scene was created with more than 20 tonnes of sand, four tonnes of rock dust and 3,000 kilos of cork.

The 230sqm nativity scene occupies the whole area of the cultural centre’s exhibition space. Aside from recreating a number of Christian and pagan traditions, it also pays homage to some local landmarks, such as the Marquês de Pombal square, the old huts near Monte Gordo beach, the salt pans and the traditional Algarvian norias.

The nativity scene is also brought to life with over 80 mechanised figures as well as lakes and lighting.

Even more impressive is that the nativity scene is environmentally friendly, with most materials used being natural or recycled, such as cork and moss. LED lighting was also used.

The nativity scene can be visited until January 9, 2022, every day between 10am and 1pm and 2.30pm and 7pm, except on Christmas Eve and New Year’s Eve when it will close at 6pm and on New Year’s Day when it will open at 2.30pm. 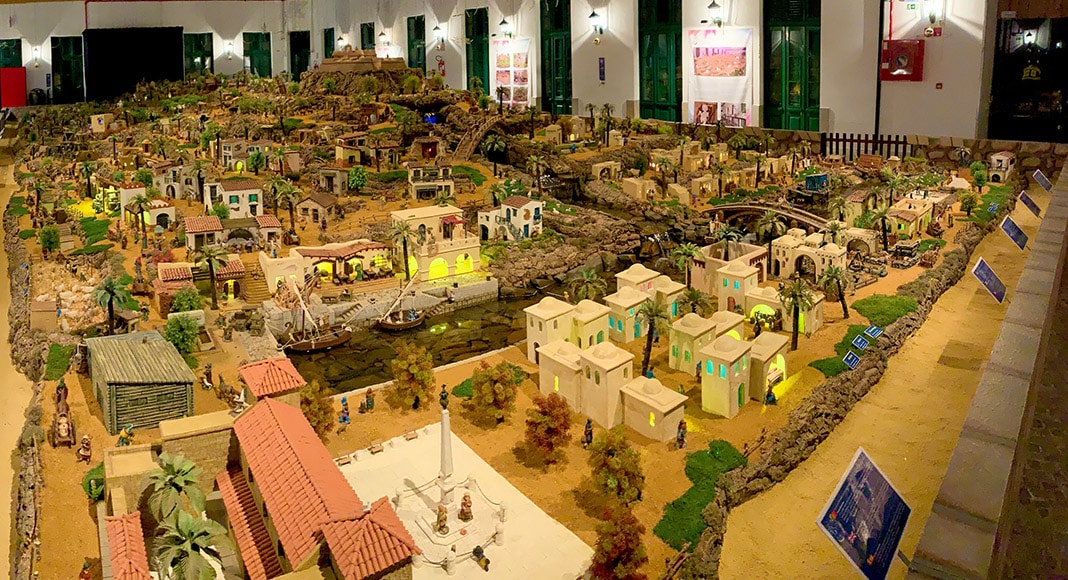 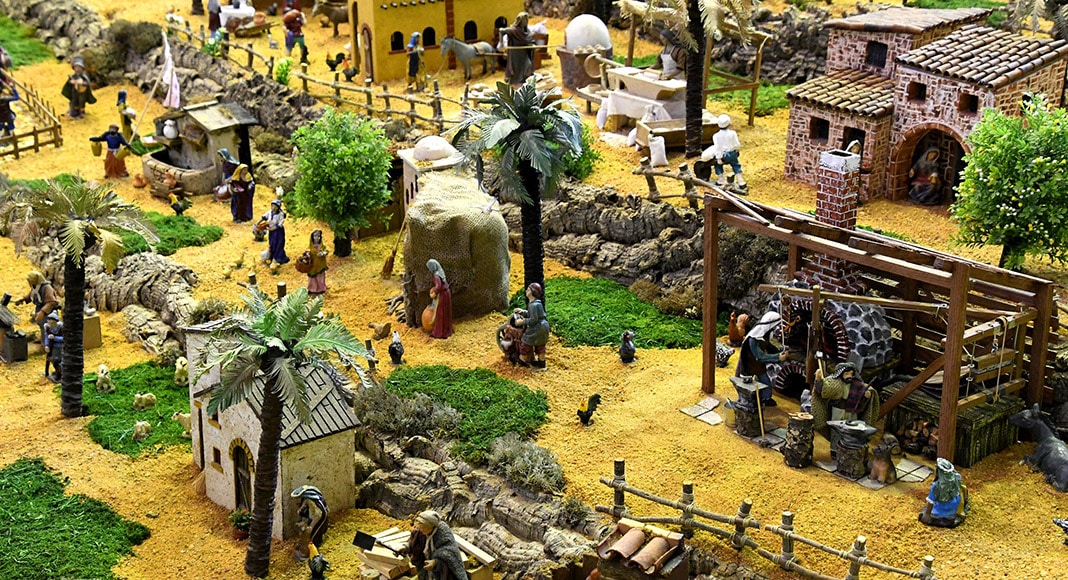 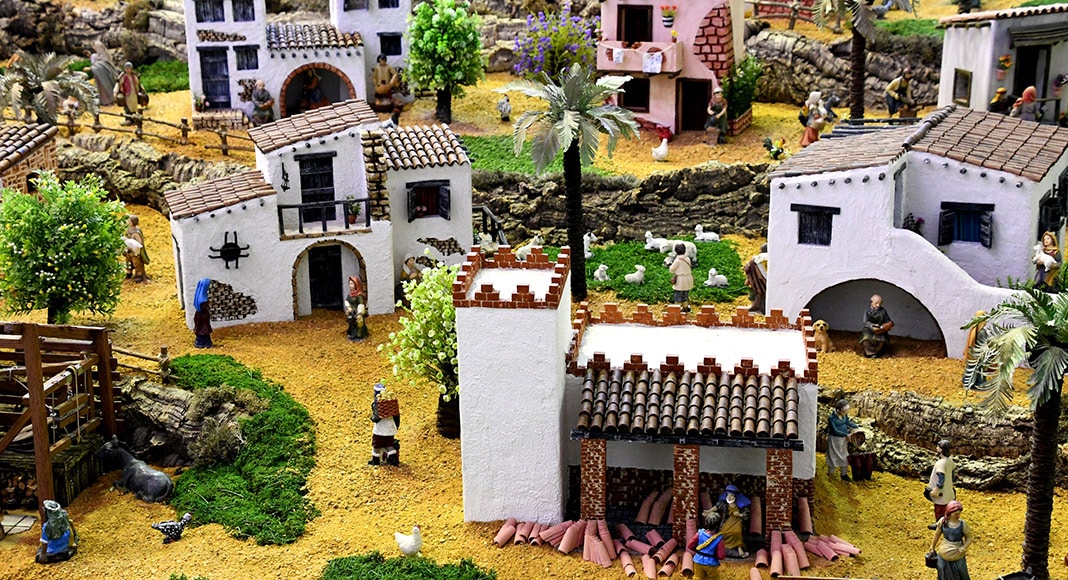