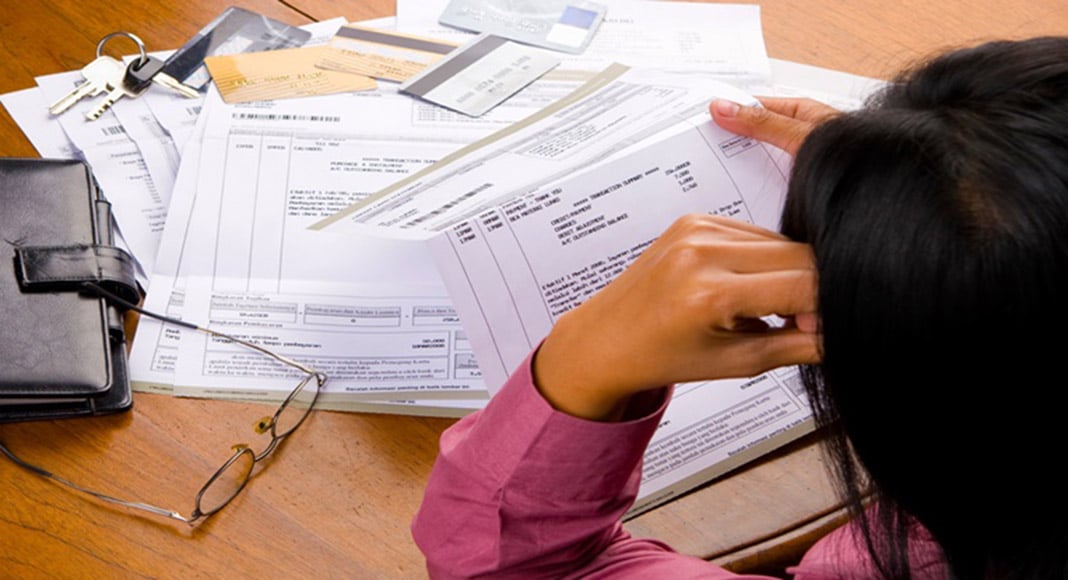 Families with mortgages on hold (due to the pandemic) and still experiencing financial difficulties are to be given a further 90-days ‘grace’ (once the moratoria on bank loans expires) before their loans are declared in arrears.

During this 90-day grace period, banks will not be allowed to rescind loans or impose any kind of judicial proceedings (ie enforce property seizures), nor will they be allowed to alter interest payable.

These were decisions taken at the Council of Ministers last week in which a three-point plan for emergence from this latest phase of the pandemic was subsequently announced by prime minister António Costa (click here).

According to reports, the government’s intention is that banks now should become more ‘up-to-date’ with the financial situations of their most indebted clients.

“If necessary”, they will be expected to come up with proposals to ‘improve contracts’ by September 15″.

As national media sources explain, the moratoria on bank loans expires on September 30. In other words, the 90-day grace period will kick in at that point, when clients unable to return to making payments will be enrolled in the PERSI regime (standing for extrajudicial regularisation of situations of non-compliance).

The 90 days will take the most financially strapped families through to the end of 2021.

According to the latest data published by the Bank of Portugal, families had €14 billion-worth of loans ‘frozen’ thanks to bank moratoria at the end of June. That is €300 million less than at the end of May.

This has been the assurance of Paulo Macedo, president of State Bank CGD, which at the end of June had roughly €5.4 billion worth of family mortgages and business loans in states of suspension.

“We are already talking personally with clients, one by one, to discuss the problem”, he told reporters – adding that the majority of private clients seem to think they will be in a position to re-start payments on the terms they had before once the moratoria come to an end on September 30.

As regards business loans, the country’s Bank de Fomento (development bank) is planning to give guarantees to extend moratoria on businesses in sectors most affected, giving them another six months grace period.

Economy minister Pedro Siza Vieira said much like Paulo Macedo that “each case will be negotiated separately”.