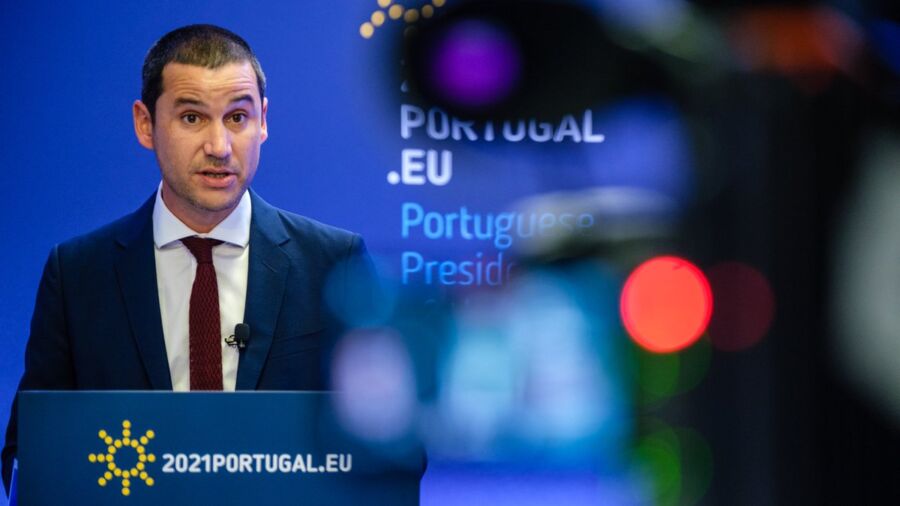 Portugal is going to have “at least two hydrogen valleys – industrial clusters for the production, distribution, export and use of green hydrogen on national territory – in the next few years”.

The news came from secretary of state for energy João Galamba at the end of the ‘Hydrogen in Society – Bridging the Gaps’ conference, organised under the Portuguese presidency of the Council of Europe.

Media reports have described the conference as “high level”, citing Mr Galamba as saying “there are already many of these hydrogen valleys in Europe and Portugal does not want to be left out of the race”.

The plan is to install “these types of integrated ecosystems that allow the systematic development of various elements in the high-value green hydrogen chain”.

The government’s strategy is for at least two ‘industrial clusters’ – one in Sines port, the other in the north of Portugal.

The only ‘doubts’ in the various media texts come in the form of ‘lack of substance’: it’s all plans so far. Big plans. But very little seems to have moved forwards.

The other niggling point is the word ‘clusters’.

Whenever any government talks about clusters (and there is talk elsewhere this week of a new ‘health cluster’…) very little seems to transpire (click here).

Nevertheless, if we are to believe Filipe Costa, CEO of AICEP Global Parques – the State-owned company that manages Sines ZILS industrial complex – the creation of Sines Hydrogen Valley “is already underway and will include more than 1 GW of renewable electricity production from solar and wind energy and more than 1 GW of green hydrogen production capacity from electrolysers”.

Zils has 2.375 contiguous hectares of land at the port of Sines, 30% of which is unused with space enough for hydrogen projects, he explains.

“We are proactively hosting future installations of electrolysers and industrial projects for the manufacture and assembly of solar panels, electrolysers and other components for equipment for the generation of renewable energy”.

Said Lusa, Costa talked of “a direct connection to the national natural gas network, interconnected with Spain, and the proximity to the deep water port of Sines which may have new terminals dedicated to renewable gas and from where in the future ships loaded with liquified hydrogen will leave for the port of Rotterdam and other parts of Europe”.

It all sounds excellent news, but a reality check followed: “Without competitive prices there cannot be success in hydrogen”.

This came from João de Mello, the president of Bondalti, a company connected to the Grupo José de Mello which is developing a hydrogen production project which would require EU investment of 2.4 billion euros.

Explains Lusa, this project has been selected by the Portuguese State for EU finance. (In other words, it hasn’t received the money yet).

But according to Mr Mello if Portugal wants to be competitive in this ‘race’, “we have to have the perception that a great deal of investment will be necessary”.

This is where the ‘back story’ involving allegations of business favoritism and underhand dealing comes to mind (click here and here), and we realise that this ‘high level’ conference may have been another exercise in blowing hot air, even of the renewable kind.