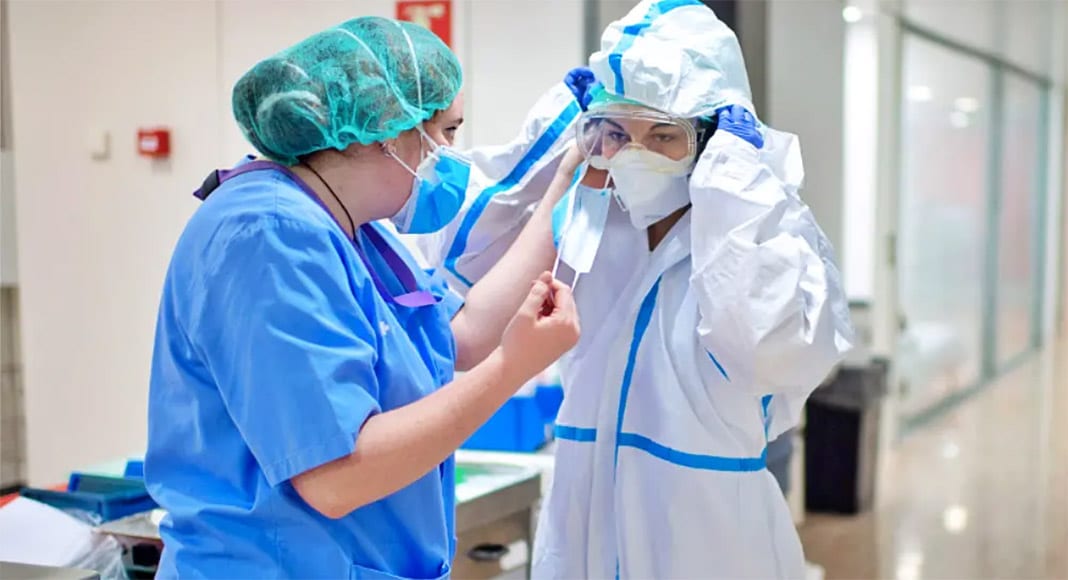 Good news and bad over the last 24-hour period tracking the development of Covid-19 in Portugal: the number of new cases appears to have ‘stabilised’, again coming in below the 2,000 mark reached over a period of days last week. It is also now LESS than the number of people recovering from the virus.

BUT, the country has suffered 15 further deaths while numbers being treated in hospital continue to grow. They are now higher than the ‘worst numbers’ coming out of the first wave (in April): a total of 1237, of which 176 are in intensive care. These figures represent an increase of 63 hospital admissions in the last 24-hours, and an increase of 11 patients in ICUs.

All told, Portugal has now suffered 2,213 fatalities since the start of the pandemic. Concerns however have been raised in multiple corners over the fact that the country’s tally of ‘excess deaths’ this year so far outstrips the number of people who have sadly lost their lives to Covid-19 (click here).