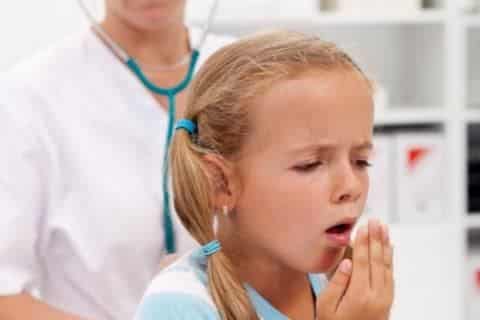 Despite Portugal’s vaccination programme, the 114 cases of whooping cough confirmed by laboratories between 2010 and 2014 have led health chiefs at the Dr Ricardo Jorge National Institute to sound an alert for the need to “constantly monitorise” the disease which is still considered “a public health problem”. Whooping cough remains one of the principal causes of death in the world, with most cases in Portugal affecting babies.

Of the 114 incidents of the disease since 2010, 108 were registered in babies under the age of six months, four in children aged between one and two years old, and two in youngsters over the age of 13.