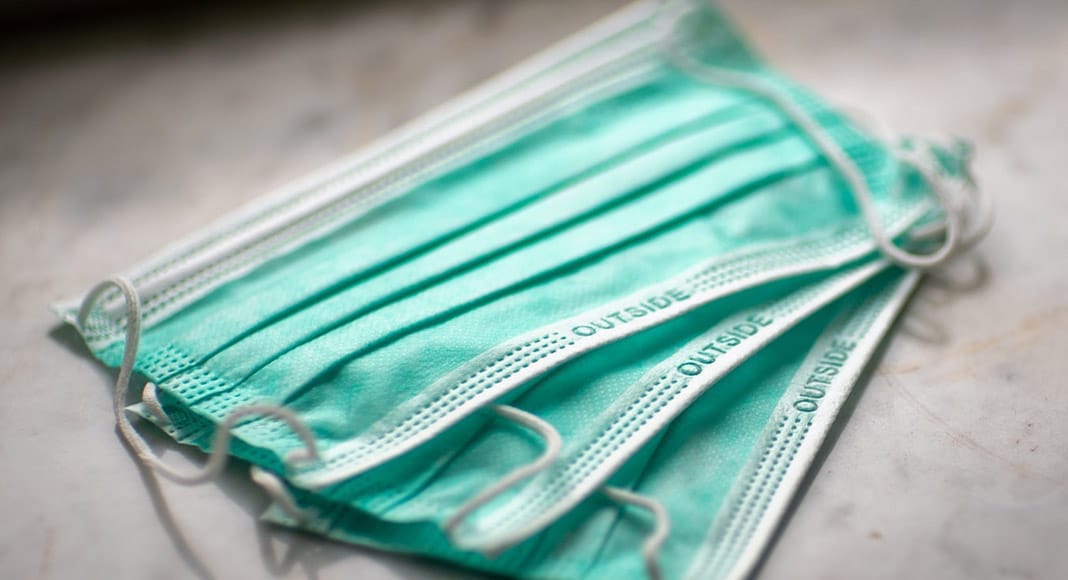 Hundreds turned up following the government’s ruling that masks should become obligatory in busy streets for the next three months (click here).

They included people from practically every walk of life and many professions. But it appears only to be the General Medical Council that is ‘going after’ its own.

Lawyers and journalists are also associated with movements questioning the ‘official narrative’ – but up till now they appear not to have been targeted in any way by their own profession.

The General Medical Council’s argument is that doctors questioning the official narrative are putting public health at risk (click here).

President Miguel Guimarães told SIC television news that efforts now are being made to identify the doctors that took part in Saturday’s protest, while six separate disciplinary proceedings have already been taken out against doctors that have been putting out their own opinions over social media.