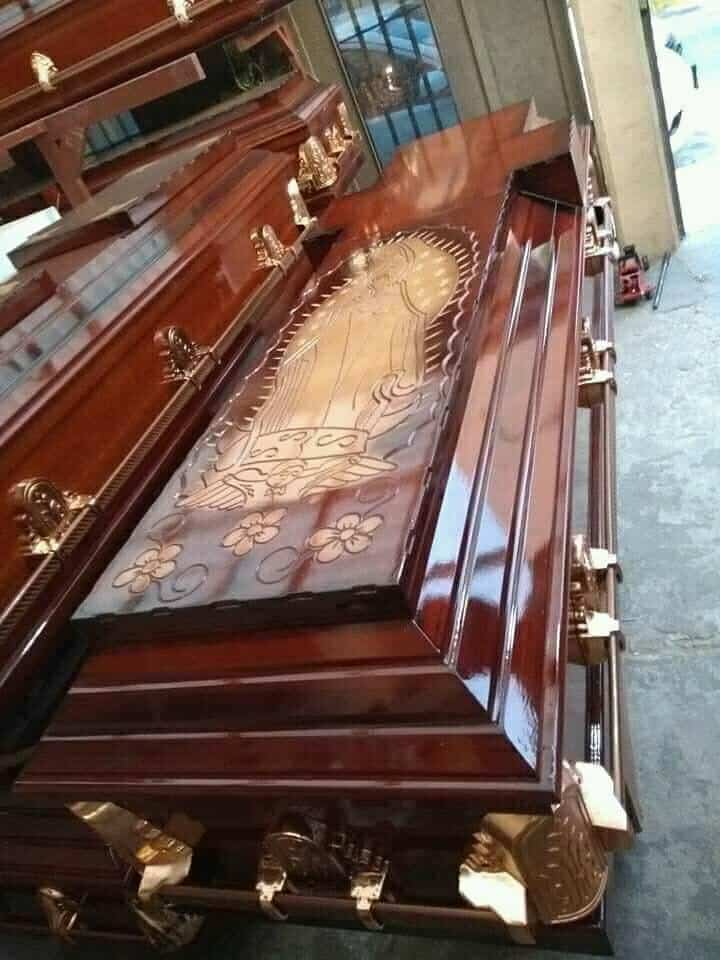 The pandemic, the time of year, other conditions exacerbated by the cold weather have conspired to bring about no less than 500 deaths per day in Portugal for the last week.

As a result, funeral agencies say they are struggling to ‘keep up’. The tradition of burying or cremating a loved one in 24-hours has had to be broken as there are simply too many bodies to deal with.

“Hospitals should have external refrigerated containers to prevent this situation”, the national association of funeral agencies has stressed.

President Carlos Almeida, a veteran of the sector having worked within it for roughly 35 years, says he has “never seen anything like” the demand for funerals in the last week.

Before this latest ‘peak’ in deaths, INSA (the national health institute) reported that the last 10 weeks of 2020 had also shown more than two months with a marked level of  ‘excess mortality’.

The last seven days however have registered excess deaths in the region of 1,254 – roughly 500 of them attributed to Covid.

Said Mr Almeida, there are always spikes in the numbers of dead during this winter period, but the last seven days particularly have been beyond the norm. “There is no more refrigeration capacity for the speed with which bodies have to be removed from large hospitals”, he explained, saying this is why external refrigerated containers are so desperately needed.

Évora hospital is already understood to have installed refrigerated trucks to take the overspill from the hospital’s morgue. Posts over social media last week showed images of them.

To help lighten the load, TSF rádio says funeral agencies are asking bereaved families to keep ceremonies simple, and try not to request the transfer of bodies to cemeteries outside the borough.

Indeed the backlog is seeing some funerals delayed by up to 72-hours, says TSF.