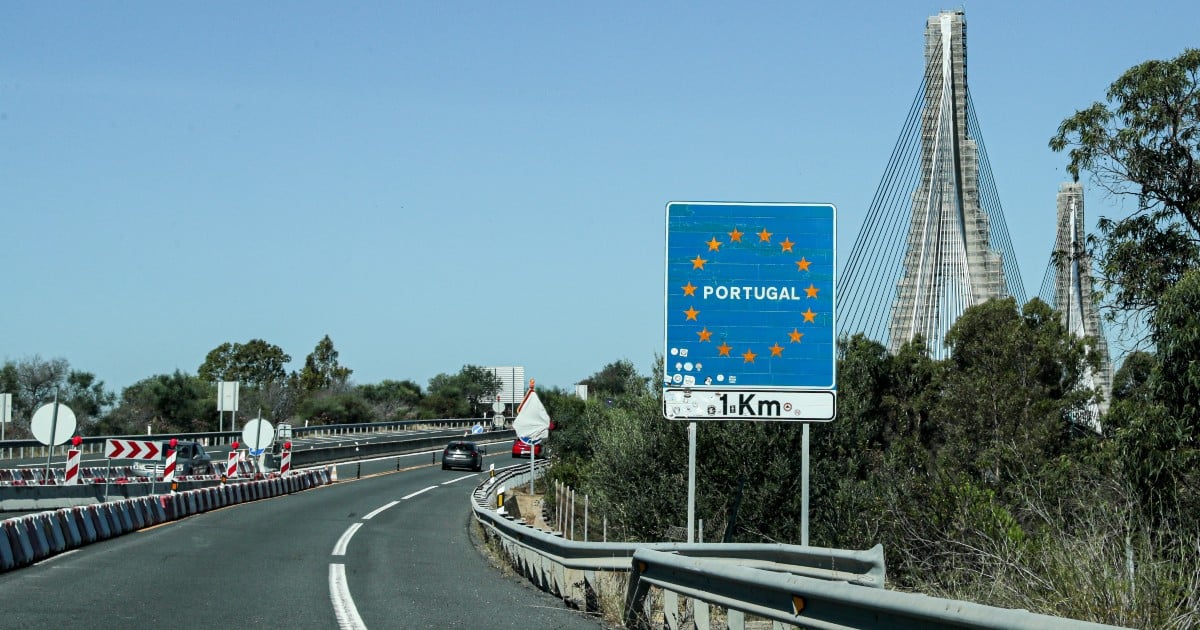 The debate in parliament preceding the vote renewing Portugal’s State of Emergency has heard that frontiers are now closed for the next two weeks (see update below).

Interior minister Eduardo Cabrita told the House: “Just as we limited and have since suspended flights with the United Kingdom, as we have also suspended flights to and from Brazil, we will contribute to the European decision that limits flights between risk areas across the European Union and now requires testing and quarantine for articulated decision at European level.

“The government, within the framework of a national strategy, will adopt the measure to limit travel of national citizens abroad during the next 15 days, to protect national citizens, to contribute to the reduction of contagion and the limiting of the pandemic, barring exit by air, land and river, except in exceptional cases”.

The announcement came on the same day that Germany declared it is now refusing entry to any travellers from Portugal, UK, South Africa and Brazil.

The debate in parliament heard that the British variant already represents around 50% of the cases raging across boroughs attached to the capital.

Yesterday, new cases in Lisbon and Vale do Tejo accounted for more than half the national number of new infections: today it’s the same story: 8,621 cases in the last 24-hours, more than double those registered in the north (+4,057), nearly four times the number coming from the central region (+2,736) and massively ahead of the Alentejo (+529) and Algarve (+327).

The Azores has registered no deaths in the last 24-hours (indeed it has only registered 24 deaths since the start of the pandemic).

With news coming from all angles today, Público is carrying a report on three former health ministers who have all criticised the government’s handling of the pandemic, citing “failures in communication which they claim have contributed to generating fear and confusion among people and making those in charge look irresponsible”.

Adalberto Campos Fernandes, health minister during the first three years of António Costa’s government told the paper: “Three hundred deaths a day would embarrass any minister. It embarrasses me as a citizen…”

He and former ministers Ana Jorge and Maria de Belém were all agreed that once the pandemic is ‘over’ there will need to be ‘profound changes’ in the running of the SNS health service – a State entity that has suffered from lack of investment for decades.

This evening minister for the presidency Mariana Vieira da Silva said frontiers were “not totally closed”, more controlled: “It seems a good idea for the country to limit itself on exits”, she said, while entries onto national soil will be ‘controlled’, and allowed in exceptional circumstances.