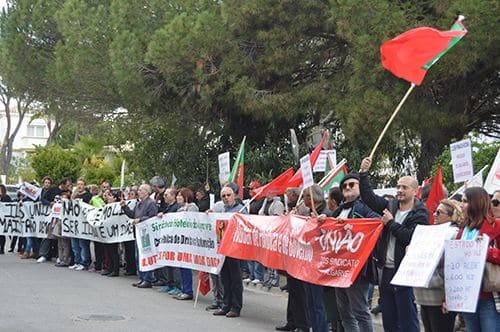 The number of immigrants in Portugal fell to 436,822 at the end of 2011, according to a report by the Border and Immigration Service (RIFA).

Their report indicated that the country’s foreign population decreased by 1.9% last year, in comparison to 2010.

RIFA points out that the Brazilian population in Portugal is the largest foreign community, representing 111,445 residents, despite 7,918 of those leaving the country during last year.

Last year, border control  authorities refused entry to 1,797 people, a decrease of 13% on 2010, to travellers mainly from Brazil, Angola, Senegal, Venezuela and Paraguay.

In addition, 438 cases of document fraud and marriages of convenience were investigated in 2011.