Portugal’s first “university health centre” is set to be built in Loulé, representing a €3.7 million investment. The announcement was made on Friday (May 15) at the Cine-Teatro Louletano.

The new facility will be built a stone’s throw away from the town’s existing health centre and will boast “first-class conditions”, bringing local public health services, which are currently spread across several units, into one building.

It will also serve as a training ground for trainee doctors.

Paulo Morgado, president of the Algarve health authority (ARS Algarve), said: “Our Medicine students already receive training at several health centres across the region, but here in Loulé they will take advantage of first-class conditions and equipment.”

The new building will also incorporate the town’s family health unit ‘USF Lauroé’, which presently provides medical care to 13,700 people albeit in “degraded facilities”, as well as the community care unit ‘UCC Gentes de Loulé’, which will benefit from “more ample and modern facilities”.

All in all, the new ‘university health centre’ represents a €3.7 million investment, with the local council covering 65% of the costs and the ARS the remainder.

A tender for the works is due to be launched before the end of the month, with the council hoping to inaugurate the new health centre in two years’ time.

Local mayor Vítor Aleixo said the coronavirus crisis has shown just how important it is to have a “robust” national health service (SNS).

“If there is something that we have learned from this pandemic is that it is necessary to invest in public health. This crisis has shown us all that the lack of a robust health system is much worse than the deadliness of the virus,” Aleixo said.

“Portugal’s national health service has been criticised for years. But, thankfully, it has allowed us to face this pandemic.”

Also in attendance was Assistant Secretary of State for Health, Jamila Madeira.

In Almancil, the health centre is expected to “double in size” with the construction of eight new GP surgeries at a cost of around €325,000. In Quarteira, the works will involve building a new 200sqm unit with seven GP surgeries and a treatment room, representing an investment of around €200,000. 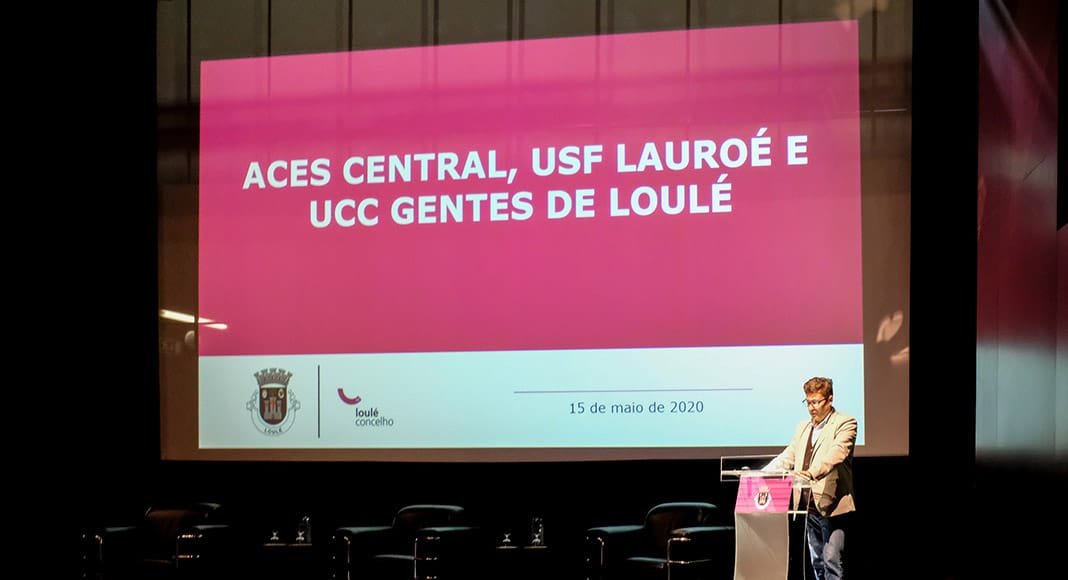 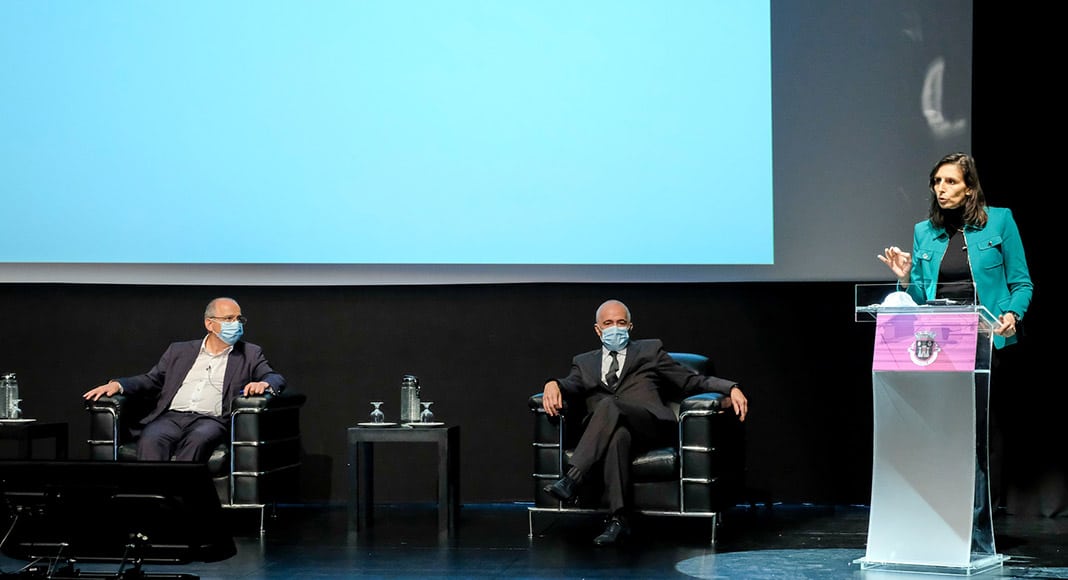 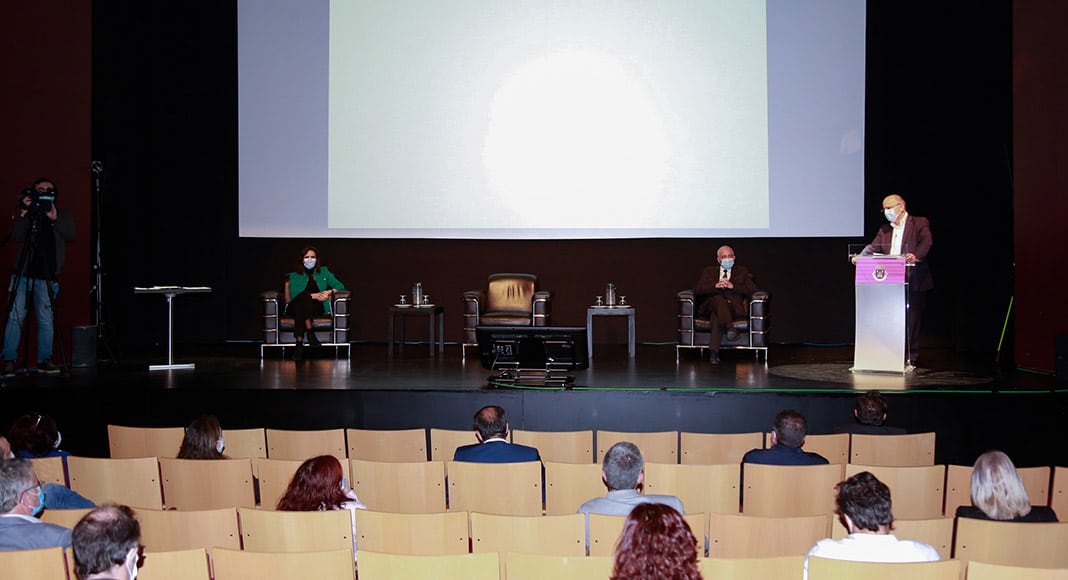