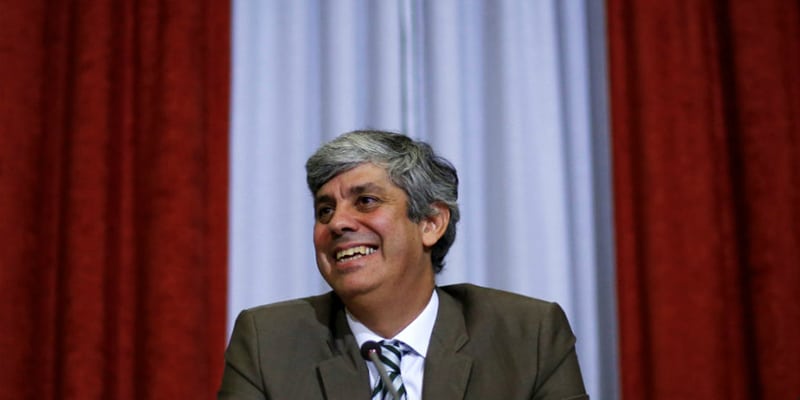 It has been a day of sweeping changes in Portugal’s government. As the Council of Ministers approved the Supplementary Budget to face-up to the coronavirus crisis, finance minister Mário Centeno and two of his under secretaries of state have quit the government.

Taking over in the hot seat to help steer the country through one of the most challenging periods of modern times is Ricardo Leão, described as an academic already part of the government.

Leão, who has been the secretary of state for the budget,  represents ‘continuity’ said Prime Minister António Costa today – a safe pair of hands who believes in “stability” and balancing accounts.

This is a “profound crisis” he said, which “to which we need to respond with policies capable of facing the challenge. We need to concentrate efforts on policies of stabilisation and supporting employment, companies, and families – so that they can pay their bills”, he said.

In the meantime, Mário Centeno has been tipped to take over from outgoing governor of the Bank of Portugal Carlos Costa who leaves a 10-year mandate pock-marked by crushing financial ‘disasters’ in the form of several major bank collapses.

In a tweet today, Centeno confirms that he will also be leaving his position as president of the Eurogroup next month.

As to the future for his under-secretaries of State Ricardo Mourinho Félix and Álvaro Novo, very little has yet been revealed.