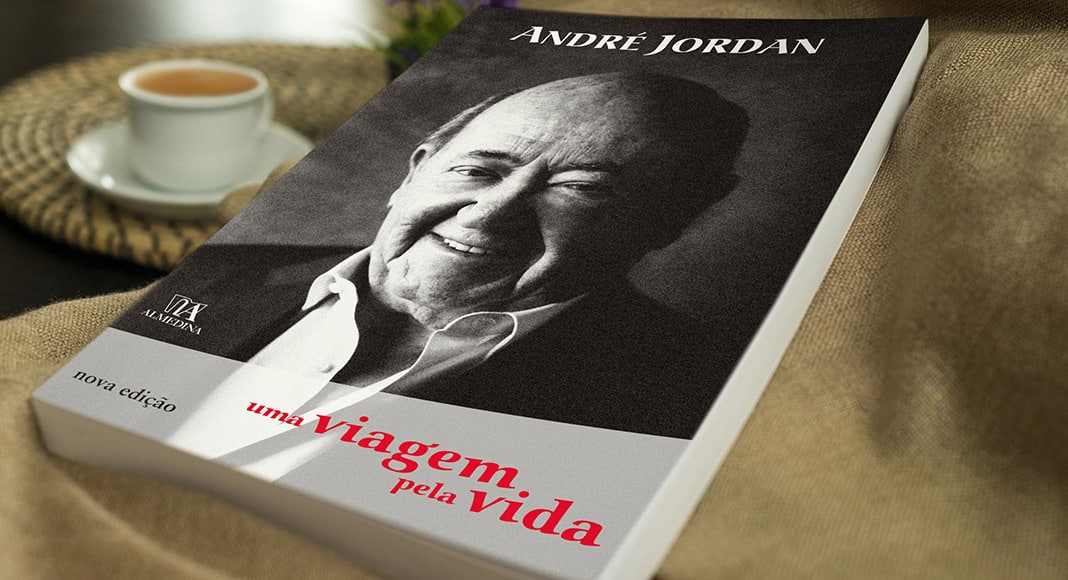 André Jordan, the man responsible for inventing the concept of the luxury golf resort development sector, is launching a second edition of his autobiographical book entitled ‘Uma Viagem Pela Vida’ (A Journey Through Life).

The “revised and expanded” edition will hit bookshelves on November 26 and feature a new chapter about the “impact and the challenges that the pandemic has brought us”.

Jordan’s life has been quite a rollercoaster of events. Born in Poland in 1933, he fled the country (to Brazil) at an early age with his parents to escape the Nazis and their concentration camps during World War II.

He lived in Rio de Janeiro, Buenos Aires, New York and London but it was in Portugal that he settled, playing huge roles in the creation of resorts and developments such as Quinta do Lago and Vilamoura in the Algarve and Belas Clube de Campo near Lisbon.

In 2014, he was presented with a “World Travel Leaders Award” in London, an award which aims to “congratulate and recognise those companies and individuals which have made significant contributions to travel and tourism in their region or sector”.

As he said at the time when the memoir was released, the goal was to write down his testimony of “nearly one century”.

“What the reader will read is a story of a life lived with love,” said Jordan, adding that the book focuses on his success and joy as much as his disappointments.

The book, in Portuguese, is published by Almedina.