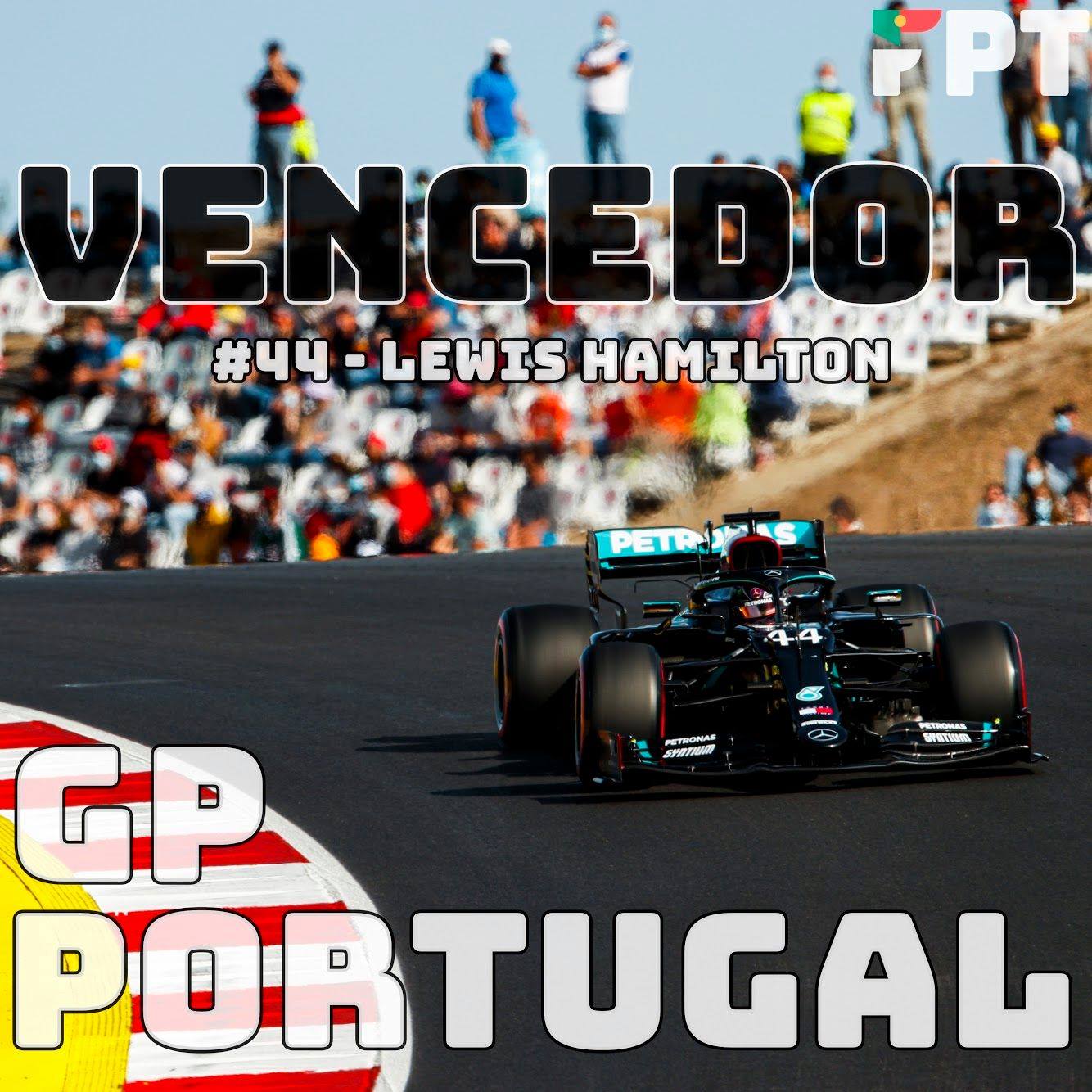 Say reports, the world champion delivered another exhibition of control, managing his race magnificently to become the most successful F1 driver of all time in terms of race wins. His Mercedes teammate Valtteri Bottas was second. Max Verstappen was third for Red Bull, with Ferrari’s Charles Leclerc coming fourth, and Pierre Gasly in the AlphaTauri fifth.

Talking to his team shortly after the success, Hamilton said: “I couldn’t have done this without all of you. Thanks so much for continuing to believe in me and striving for perfection, it’s an honour to work with you.”

This was Portugal’s first Grand Prix since 1996 and the first for Portimão’s Algarve International Autodrome.

“Coming to terms with the 2.89-mile circuit has been tricky all weekend but Hamilton was on rails through the undulations of the hills of the Algarve’s glorious rollercoaster” writes the Guardian online.

“It has taken him 262 races to reach his remarkable 92 wins to surpass Schumacher, having scored his first at Canada in his debut season in 2007.

Now 35, his consistency since 2007 “hugely impressive”, Hamilton is the only driver to have taken a win in every F1 season in which he has competed, now stretching across 14 years.