Portugal’s EU presidency has won broad support from EU countries to move forward with the European public country-by-country reporting directive, which aims to make multinationals publish information on where they make profits and pay taxes. Economy minister Pedro Siza Vieira says that once approved, the directive will oblige large publicly-listed companies operating in Europe to “publish information on how much tax they pay and where they pay it”. This is actually a proposal that has been ‘stuck’ in the EU system since 2016 (in the wake of Luxleaks which exposed Luxembourg’s sweetheart deals to multinationals, and the involvement in them of former Luxembourg prime minister later to become president of the European Commission Jean-Claude Junker). 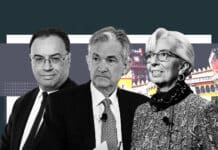 Lagarde and Centeno call for “salary contention” in 2023 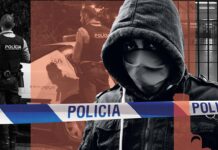 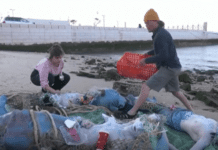 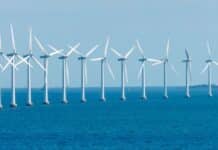 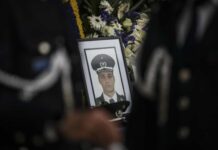