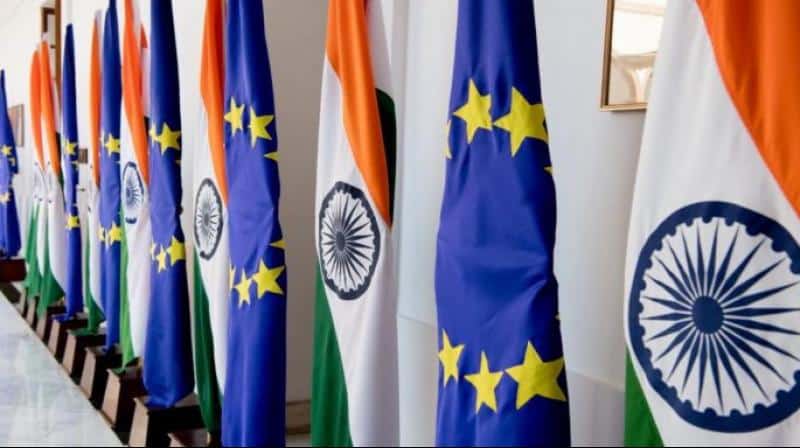 Portugal’s ‘moment of glory’ at the head of the rotating EU presidency has been dealt yet another blow as India prime minister Narendra Modi cancels his visit to the EU-India Summit, scheduled to take place in Porto next month.

The summit was being hailed late last year as one of the ‘crowning points’ of Portugal’s presidency – which, since it began, has been massively compromised by restrictions imposed in the name of controlling Covid-19.

All through the six-month period which ends in June, Portugal’s focus has been on two ‘key’ summits which politicians hoped would be able to go ahead as close to normally as possible (click here).

But even with Portugal being ‘the best country in Europe’ when it comes to the pandemic ‘situation’, the truth is that India’s is far from under control – hence Mr Modi’s decision.

It may be that the entire summit (in a little over two weeks’ time) will have to be held ‘virtually’.

The importance of the event centres on its ‘purpose’ which is a Free Trade Agreement with India, as well as an Investments Protection Agreement and an Agreement on ‘Geographical Indications’.

The objectives come against a background in which China has been renewing military pressure on India (click here).

In other words, it is a summit designed to see the EU reinforce links with India in a show of ‘force’ that would obviously have looked a great deal better if EU leaders could have been seen ‘physically’ standing alongside India’s premier.

Diplomats have told POLITICO online that the whole event could be ‘at risk’, in that it will be “difficult to organise virtually”.

“The Portuguese permanent representation to the EU has not responded to (POLITICO’s) requests for comment. India’s embassy also “had no immediate comment”.

India’s rapidly worsening coronavirus outbreak saw a record-breaking 273,810 new daily infections registered at the start of this week. The total number of confirmed cases in India is more than 15 million.