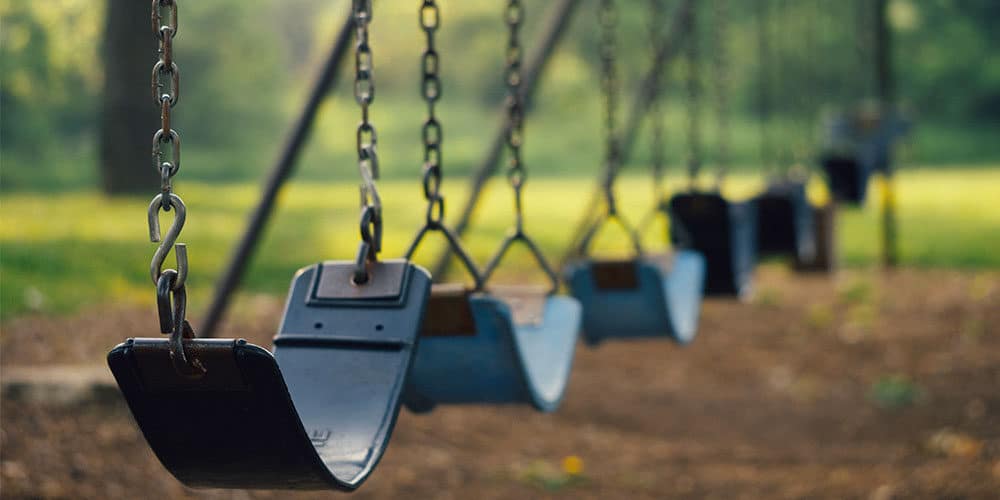 Portugal’s falling birthrates have been an issue for years, but new statistics show that the average number of children per couple now is only 0.86.

This means that more than 42% of women of child-bearing age are without children.

Taken by region, the only parts of Portugal where, on average, every couple has one child are the centre (1.04) and Azores (1.10).

None of the other areas – not even the Algarve where birth rates were looking slightly more positive some years ago – can muster an average of one child per household.

Even worse perhaps is that the latest data refers to 2019. 2020 – with all the economic hardships it has brought families and particularly young people – could see figures drop even further.

But the latest study, conducted by national statistic institute INE, shows that it’s not necessarily economic considerations that have put a block on childbirth. Of 10,000 couples questioned, 55.1% of women and 47.3% of men either said they ‘didn’t want children’ or ‘didn’t want any more’. Over 93% of women and 97.6% of men between the ages of 18 and 29 didn’t have children.

Some (admittedly only one in 10) explained children were simply not part of their ‘overall lifeplan’.

Others (a much larger percentage – 89.8% of women, 85.9% of men) said there should be more incentives available for people to take the plunge and become parents – like better access to creches, kindergartens and leisure activities.

Lusa’s report recalls that at the end of the 70s, the average number of children per Portuguese woman was 2.1. By 2013 it had dropped to 1.03. No-one is saying it but 2019’s figure is almost certainly the lowest since records began.