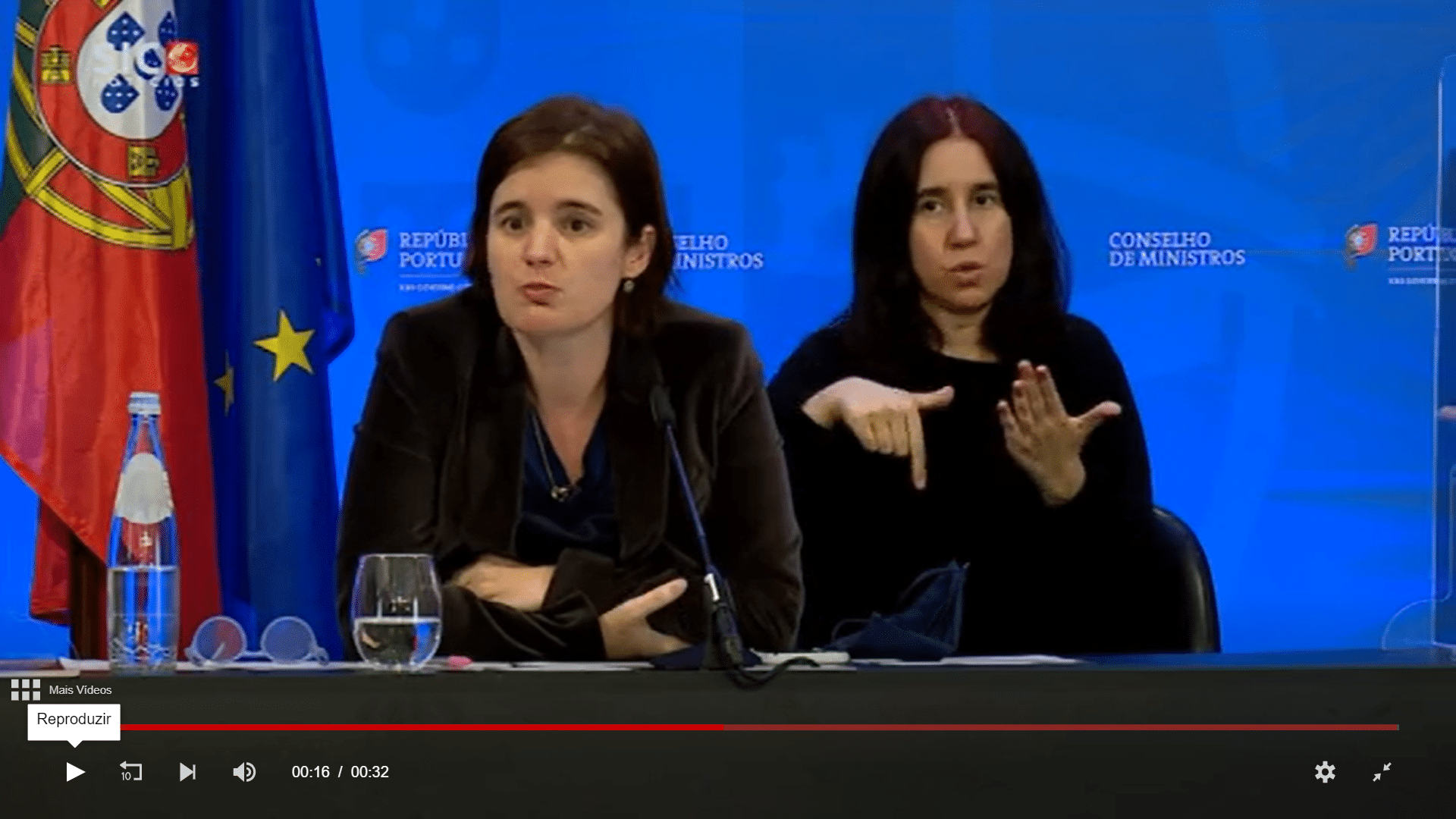 Portugal’s deconfinement hokey-cokey continues today, with the Council of Ministers defining municipalities changing places in the deconfinement process: one will be going forwards, two backwards, two stay where they are (behind the rest of the country) and 10 have been put on alert – meaning if their numbers don’t improve, they too could be thrown into yet another frustrating version of ‘the new normal’.

First to the municipalities going backwards – to the ‘rules of April’ (i.e. pre-times when people could sit inside restaurants and cafés): these are Montalegre and Odemira – joining Arganil and Lamego.

Odemira’s embattled parish of São Teotónio heard only yesterday that it had won its court bid to be released from restrictions and ‘catch up’ with the majority of boroughs (click here) currently enjoying the freedom of open restaurants/cafés, weekend operating hours, functioning shopping malls etc.

Minister for the presidency Mariana Vieira da Silva explained, however, that the court’s decision “no longer applies” as the entire borough (of Odemira) is being forced backwards, therefore São Teotónio – by dint of being a parish within that borough – cannot be any different.

Of the 10 municipalities on alert, four are in the Algarve, and currently enjoying an influx of foreign tourists. They are Albufeira, Lagoa, Tavira and Vila do Bispo.

The alert comes because all 10 are registering case numbers above the ‘red line’ of 120 per 100,000 inhabitants.

As for the municipality that is at last able to join the majority of the country, this is Resende, in the north.

Today’s news comes just as the country as a whole is opening up to tourism. No mention of this was made in the Council of Ministers with regard to the municipalities currently on alert, but clearly if new restrictions are brought in, it will change the nature of thousands of people’s holidays, particularly in the Algarve.