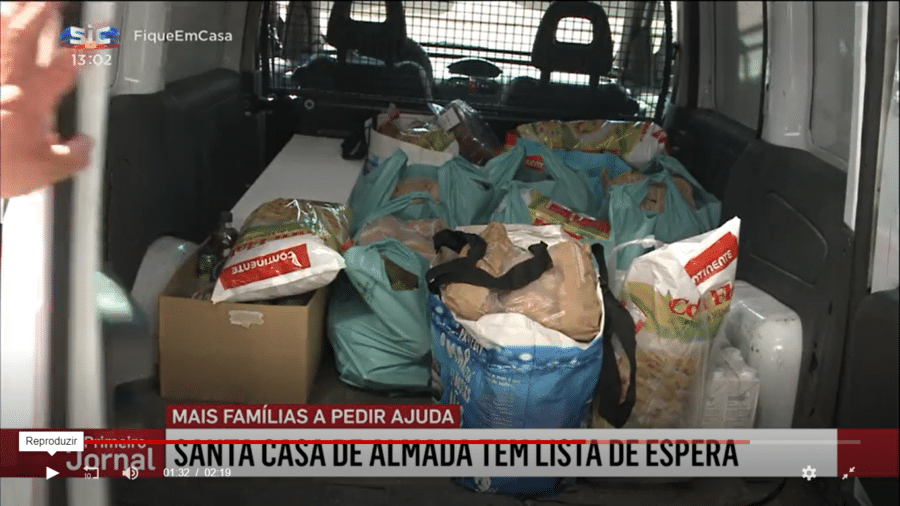 Today’s Covid bulletin brings yet more evidence that numbers are falling in every respect throughout the country.

With lockdown now approaching its fifth week – and no end seemingly in sight before Easter – today’s figures have to take into account that they have been compiled over the weekend (when testing is always lower).

In other words the 1,303 new cases could be only a proportion of what will come through by Wednesday.

But it is still the lowest Monday result for new infections in weeks.

With pressure on intensive care units still high, the number of deaths in today’s bulletin is also markedly reduced: 90 in the last 24-hours. Last Monday’s tally was 196; the Monday before that 275.

There are now almost 669,000 citizens deemed ‘recovered’ from Covid ‘infections’ (whether or not they had symptoms of the virus), as opposed to the 15.411 people who have died.

Taking the country in its various regions, Lisbon/ Vale do Tejo is still by far and ahead the one registering the highest number of infections, and deaths. It follows that the British variant – now accepted as being ‘more deadly’ – is most active in the area round the capital.

The other regions – north, centre, Alentejo and Algarve – are all showing extraordinary drops in the number of new infections: only 288 in the north, 98 in the centre, 70 in the Alentejo and 30 in the Algarve.

But the reticence to reopen the country shared by all those with a say in the matter is palpable. Experts are sounding warnings that the country ‘has to stay locked down’ until the results filter through to hospitals, and politicians don’t want a repeat of the decision to give the population mobility over Christmas on their hands.

The idea is that hospital numbers (currently just over 4,800) reduce by well over half this amount, and that numbers in ICUs come down to around the 200-mark. Right now, there are 784 in ICUs.

Meantime, the headlines today have concentrated on the huge amount of citizens having to resort to food banks in order to eat.

A  combination of unemployment and ‘lay-off’ has left families that before the pandemic were perfectly able to balance their books “unable to put food on the table”, reports SIC.