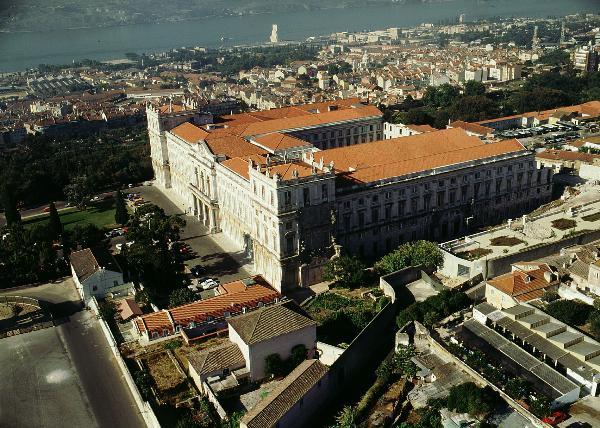 Portugal’s Council of Ministers is expected to announce further measures today designed to stem the galloping spread of the Delta variant.

With incidence this week running at 176.9 cases per 100,000, the situation in terms of positive infections is ‘even worse’ than it was this time last week.

Television reports stress little has changed in the municipalities ‘pushed backwards’ in terms of deconfinement last week (Lisbon/ Albufeira and Sesimbra), and there are many more areas now where incidence levels may tip them also into new restrictions.

With the country as a whole firmly in the middle of the ‘red box’ of the so-called “risk matrix”, the overall consensus is that “the next few weeks will be decisive”.

For now, the rising number of infections has not caused any kind of intense pressure on the SNS health service, but it is undeniable that pressure is rising.

Epidemiologists/ virologists believe the speeding up of the country’s vaccination programme will win this battle.

The Council of Ministers press conference is due later this afternoon.

There is little doubt that Lisbon’s weekend lockdown will be maintained. Sources ‘close to the process’ have suggested there will also be municipalities moving ‘backwards’ in terms of freedoms in the Algarve and Porto area.

Yesterday’s Covid bulletin brought the highest tally of new cases for many months (a total of 2,362).

Understanding is that without strict measures of combat, the number of new cases could increase to as many as 4,000 per day “within two or three weeks”.

It should be stressed, however, that every new case that doesn’t require hospital treatment (which means the vast majority) is also a new case of natural immunity to Covid-19.