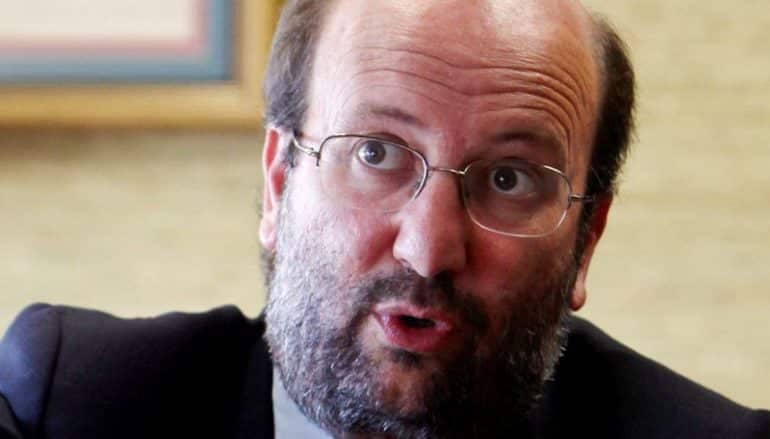 Talking to journalists at COP 25 – the UN climate conference ongoing in Madrid – environment minister João Pedro Matos Fernandes has “guaranteed” that no new concessions will be opened “in line with the EU policy for carbon neutrality by 2050” – and he has intimated that the only contract still in place – on land in Leiria click here – is still “very far from (anyone) knowing whether or not there really will be exploration”.

An environmental impact study is currently underway – and depending on the results the future will become clearer.

For the thousands who mobilised, signed petitions, went on protest marches, worked late into the night, and lost sleep in this fight these confirmations ‘from the horse’s mouth’ should mean every effort was worth it.

Had it not been for the energy and commitment of so many groups and individuals, the country would almost certainly have embarked on the ‘gas and oil route to wealth’ long before it became so embarrassingly unfashionable.

Singing now from a leafy-green hymn sheet, Matos Fernandes told his audience that what’s important today is for Europe to speak in “one voice” in favour of carbon emission targets that should see countries reduced to levels within the next 30 years “that their vegetation can absorb”.

Key points for discussion in Madrid are the creation of a new mechanism that allocates carbon emission credits (to countries) and developing a way of compensating them for losses as a result of climate change.

The minister explained that the former system of credits, established in Kyoto back in 1992 “no longer makes sense”.

He added that “Portugal is one of the countries that most suffers from climate change, but isn’t (in Madrid) to blame anyone.

“What we want is for all countries to commit to mitigate (the effects of climate change) by reducing emissions”, he said.

Matos Fernandes also mentioned the need for community funding to power “continuous investment” – particularly in the south of the country (Algarve/ Lower Alentejo) where drought persists and where the coastline “has already lost 13 sq kms”.

In the meantime, Portugal assumes the “conscious option” to increase its contribution to the Green Climate Fund – designed to support the energetic transitions of less developed countries – while already supporting clean energy projects in Portuguese-speaking countries in Africa and in Tunisia.

Reacting to his comments today, Laurinda Seabra – one of the leading figures in the anti-oil fight (who never let anything go without focused attack) appeared less than impressed.

She said Matos Fernandes’ comments on the Leiria concession were “extremely vague and inconclusive”, while she concluded “three things” from his discourse: “One, that it appears the Portuguese government is counting on getting its grabby hands on loads of money from the EU Climate Change funds – and that it will do whatever it takes to get them, even if it means destroying our natural resources and the livelihoods of populations.

“Two, that it has no intention of backing down on any open-pit mining exploration for lithium and other minerals. The government appears fully prepared to sacrifice the socio-economic sustainability of the various areas identified across the country, and there are a lot of them…

And three, she says she has “less and less faith in anything this minister says”.

“Only time will tell whether I am right or wrong”, Laurinda Seabra told us this evening. “But I truly hope I am wrong”.