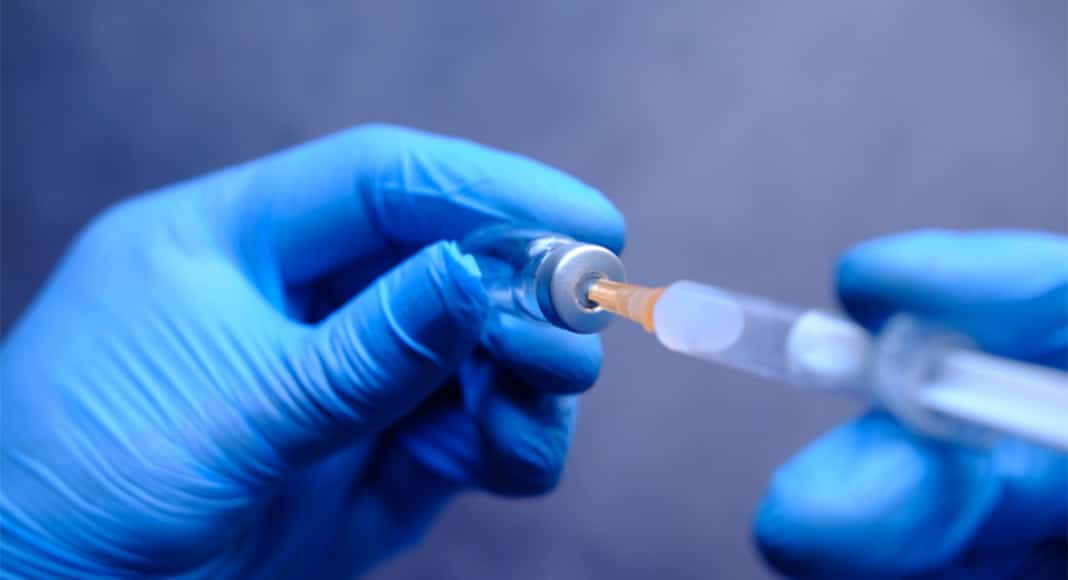 Confidence in the vaccines on their way is not ‘stellar’, but it is rising.

Says Público referring to a recent ‘barometer of social opinion’, at the end of October only 21.7% people quizzed admitted to being willing to take the vaccine when it arrived. Now that number is up to 30.6%.

It’s not ideal – but with all the ‘awareness campaigns’ planned and already underway, authorities are hoping citizens will come increasingly onboard.

As we have already ‘realised’, the roll-out is going to take a long time before it reaches ‘the general public’. In other words, there will be ‘a while’ for the ‘non-vulnerable’ to make up their minds.

Says the paper, looking at the various answers over the barometers of the last few months, it’s Portuguese men (34%) who are more willing to take the vaccine immediately than women (25%), while perception in the quality of messaging by authorities sees 57% saying they don’t trust them.

Talking at yesterday’s conference at Infarmed (medicines authority) where the nation’s vaccination priorities were laid out, Carla Nunes – director of the ENSP, national school of public health – said women and young people are those who most think measures taken by the government are inadequate and that information given has been incoherent and contradictory. These are a section of society that “do not take flu vaccines and do not consider there is an elevated risk in case of infection” by Covid-19.

The same meeting heard specialists asserting that people “should not be afraid” of adverse reactions as a result of being immunised.

João Gonçalves of the Pharmaceutical Faculty of the University of Lisbon stressed: “All vaccines have adverse reactions, but these are adverse effects that are good – like headaches, fever and swelling – because they show the immune system is fighting. No one should be afraid of these adverse reactions”, he insisted.

The unknowns however remain: no one can tell yet how long immunity to Covid-19 will last with the vaccines on their way (as there has been no time to study this aspect).

Add to this the fact that the vaccine(s) ‘will not create equal immunity for all people’, he said. Some may become more immune than others. ‘And no one knows where herd immunity will be created’, adds Público.

The bottom line, nonetheless, is it is much better to be vaccinated than not. In João Gonçalves mindset: “The benefits of immunity to the vaccine outway the risks of non-vaccination”.

Twenty-four hours on from the Infarmed presentation, and ‘issues with the vaccine’ were already making the headlines.

Pfizer is “having difficulties obtaining the raw materials for the vaccine”, says Público, and may in the end only be able to supply half the number of (promised) doses in December (which will snarl up all countries’ schedules).

Meantime, Público added a new name to the ‘vaccine production line’: BioNTech’s agreement for production and commercialisation isn’t simply with the US Pfizer laboratory, it is with Chinese conglomerate Fosun as well.