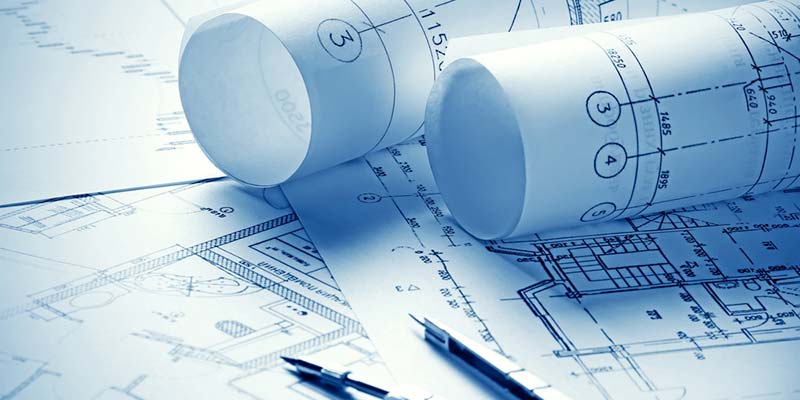 More than half (57%) of Portuguese companies believe that the risk of delays or default on payments will continue to increase.

And 72% of companies think that inflation is one of the main problems to face according to a study carried out by the company Intrum.

According to the European Payment Report (EPR) 2022, which quizzed around 11,000 companies in 29 countries, Portuguese companies are among the most worried (64%) when it comes to the time it takes to pay invoices (the European average is 62%).

However, the percentage of companies in Portugal in the construction company which were particularly worried soared to 84%.

Not receiving payments within a reasonable window of time means serious problems for companies, affecting the sustainability of their businesses.

In the past 12 months, nonrecoverable debts stood at 13% in Portugal and delays in payment accounted for 30% of all invoices and were a hindrance to investment, initiatives and growth in technology.

Some 57% of these companies believe that the risk of late or non-payment will continue to increase, whereas the European average was 60%.

It also states in the report that 71% of companies which are receiving their payments more rapidly could pay their suppliers quicker (70%).