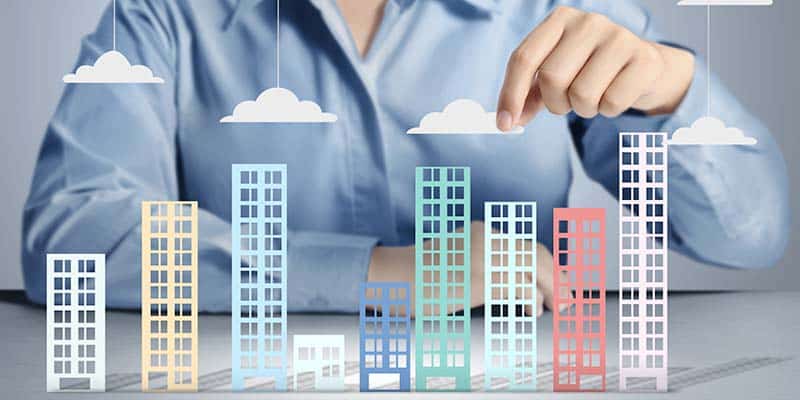 According to a study from Cushman & Wakefield, foreign investment continues to lead the way in the Portuguese market (78%) but Portuguese capital grew 135% – almost double on 2018. However, the consultant continues to point out a lack of quality offer in the market, particularly in the offices segment.

Eric Van Leuven, Managing Director of C&W Portugal, says that despite demand being limited due to a lack of quality offer, 2019 was an excellent year for national real estate allowing C&W Portugal to stand out as the best country office from all the C&W offices.

The €3 billion in transactions in commercial property is still an estimated figure with the last deals of the year still not featuring in the final accounts, so the final tally is currently at €2.7 billion.

Nevertheless, national investment skyrocketed by 135% to a total of €602 million, according to data from the consultants.

Of the transactions, the largest corresponds to large-scale portfolios (bundles of two or more assets) from a total of 17 transactions, mainly in the office market which attracted €990 million.

The FPM 41 Tower bought by the German fund Deka and the Arts Business Centre and Torre Fernão de Magalhães purchased by Merlin Properties stand out from among the largest deals.

The shopping centre segment, too, was more buoyant, with key deals including AlgarveShopping and Albufeira Retail Park by French group Frey for €178 million as well as the sale of RioSul Shopping, 8th Avenida and LoureShopping to US fund Harbert for €170 million.

But the hotel sector netted 19% of the amount invested in commercial real estate with a total of €520 million. The greatest transaction of the year was the sale of three Tivoli hotels by Minor to Invesco for €313 million.

Investment in student halls of residence has also attracted overseas investors as in the case of Xior which purchased eight residences for €160 million.

Eric Van Leuven says that the outlook for 2020 remains optimistic, despite some international instability and a slowdown in growth in the world economy.

“However, continuing low interest rates and Portugal’s popularity as an investment destination will likely see the investment of high amounts of capital in various segments of the market,” he says.