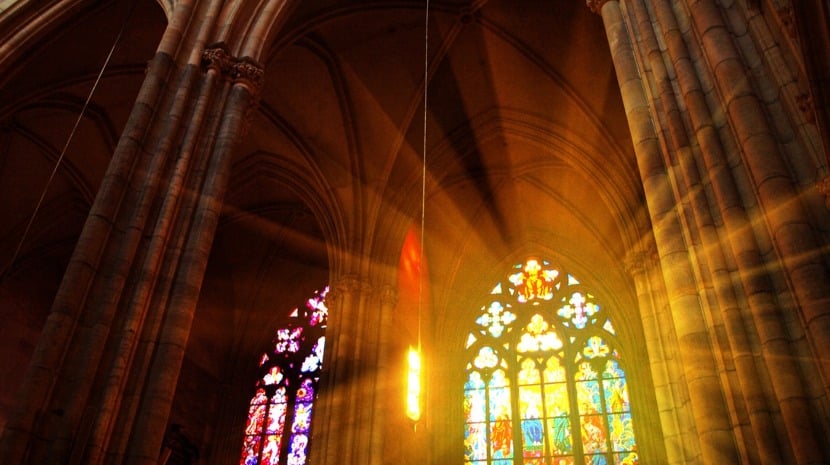 President Marcelo says allegations must all be investigated

Bit by bit the hideous truth that Catholic priests in Portugal have been left relatively free (if not almost completely free) to sexually abuse children for decades is coming home to roost.

The scandal that hit the headlines in France less than a year ago, and which precipitated the opening of an inquiry in Portugal in January, has opened the floodgates on an accelerating domino-effect of horrors.

Today, Expresso reveals another 12 priests have been outed by one of their own – half of them still in active duties.

The story is all the more disturbing for the mantle of silence purportedly imposed by the Church’s hierarchy.

Previously, allegations have explained how Lisbon’s Cardinal Patriarch failed to report abuse to the police – now developments suggest at least two bishops were involved in what can only be described as ‘cover ups’.

Even when families came forwards with allegations, priests were allowed to wriggle off the hook – being transferred to other parishes to continue within the Church.

Expresso’s exclusive today describes the priest who took up his own investigations into onging pedophilia having various moments where he had to talk victims out of desires to commit suicide.

One young man nonetheless did end his life.

The priest identified by the youngster (aged 15 when he says he was abused) ‘denied everything’ when challenged, and was sent to a different parish (in Lisbon) “where more allegations of abuse against minors were made.

“Later he was sent to a parish in a European capital, where he remains in functions”, says the paper.

Last night SIC television news carried a condensed version of Expresso’s story, and today President Marcelo has admitted that “there is nothing more important than getting to the truth”.

“It is necessary to take this investigation to its end, take as long as it takes, regardless of the number of cases, and from there draw conclusions”, he said – adding that “the Portuguese community and various institutions”, not least the Catholic Church, should be drawing their own conclusions over “how things went in the past”.

“What kills institutions is fear of finding the truth; they go on rotting”, Marcelo told journalists in Viseu, where he was opening a summer festival. “The ability to discover, denounce, punish is a capacity of living institutions and a living rule of law”.

Thus, according to the head of State, investigations, by the commission set up to probe alleged Church abuses; by the public ministry, have to forge forwards apace. “This is the way a State of Law functions. This is the way it should be”, he said.

And as all the new allegations swirl through the media, Lisbon’s Cardinal Patriarch D. Manuel Clemente is understood to have had an audience this morning with Pope Francis in the Vatican.

Manuel Clemente has already admitted that the way cases coming to the surface now were treated “do not correspond to the patterns and recommendations of today”. But how he, his bishops and the Portuguese Catholic Church can survive this spiralling scandal with any dignity is anyone’s guess.

As reports explain, in June, the balance of the first six months of activity of the ‘Independent Commission to Study Sexual Abuse Against Children in the Catholic Church in Portugal’ had seen a number of priests identified. Even yesterday, the psychiatrist leading the commission, Pedro Strecht, renewed his appeals to people to come forwards with any complaints, promising ‘total confidentiality’.

This far the commission has received 362 complaints, 17 of which have been sent to authorities, resulting in 10 active inquiries.