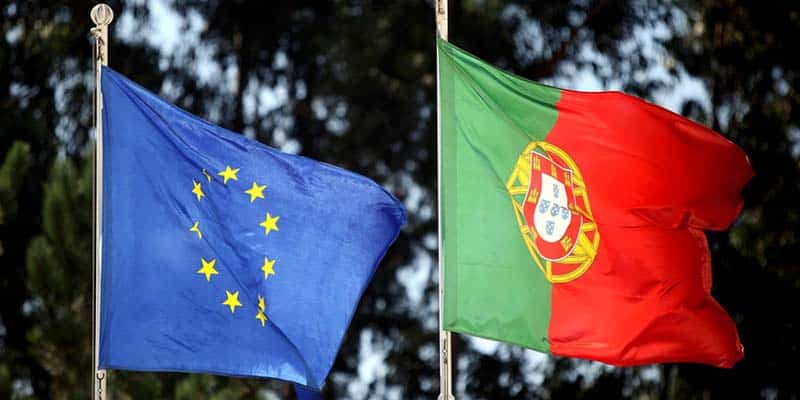 Portugal has been singled out by the Financial Times as a country offering embattled Europe a little slice of hope.

The opinion article being avidly shared and translated by national media comes at exactly the right moment, bearing in mind PS Socialists are hoping for victory in legislative elections that are now just weeks away.

According to the FT team, prime minister “the canny Mr Costa” “has reason to be more optimistic than many other European leaders”.

His party’s first ever alliance with ‘further left groups’ has seen “a general uptick in Portugal’s fortunes” with growing foreign investment and ‘mass tourism’.

Indeed, the FT’s article appeared just as the Bank of Portugal reported that revenue from tourism in June exceeded 1.5 billion euros – that’s 8.8% up on the figure for the same period last year.

Moody’s ratings agency has also upgraded Portugal’s outlook from stable to positive. All in all, this little country is basking in what the financial paper calls “good fortunes”.

Certainly, there is room for improvement: public sector workers are still “protesting about earnings lost in the eurozone crisis” and there has been recent high-tension over striking truck drivers. But set against a ‘stuttering’ Germany , an Italy “plagued by economic and political instability”, Brexit-blighted UK and “the turbulence of the US-China currency war”, Portugal is looking distinctly “appealing to both immigrants and investors”.

Says the FT, what PM Costa needs to do next is “continue down the now proven path of fiscal prudence, but without punitive austerity”, “carry out deeper reforms of the country’s outdated public administration” and work on the banking sector.

If he continues being as canny as he has been, the paper suggests António Costa won’t just return as the country’s PM, he may even win an outright majority.