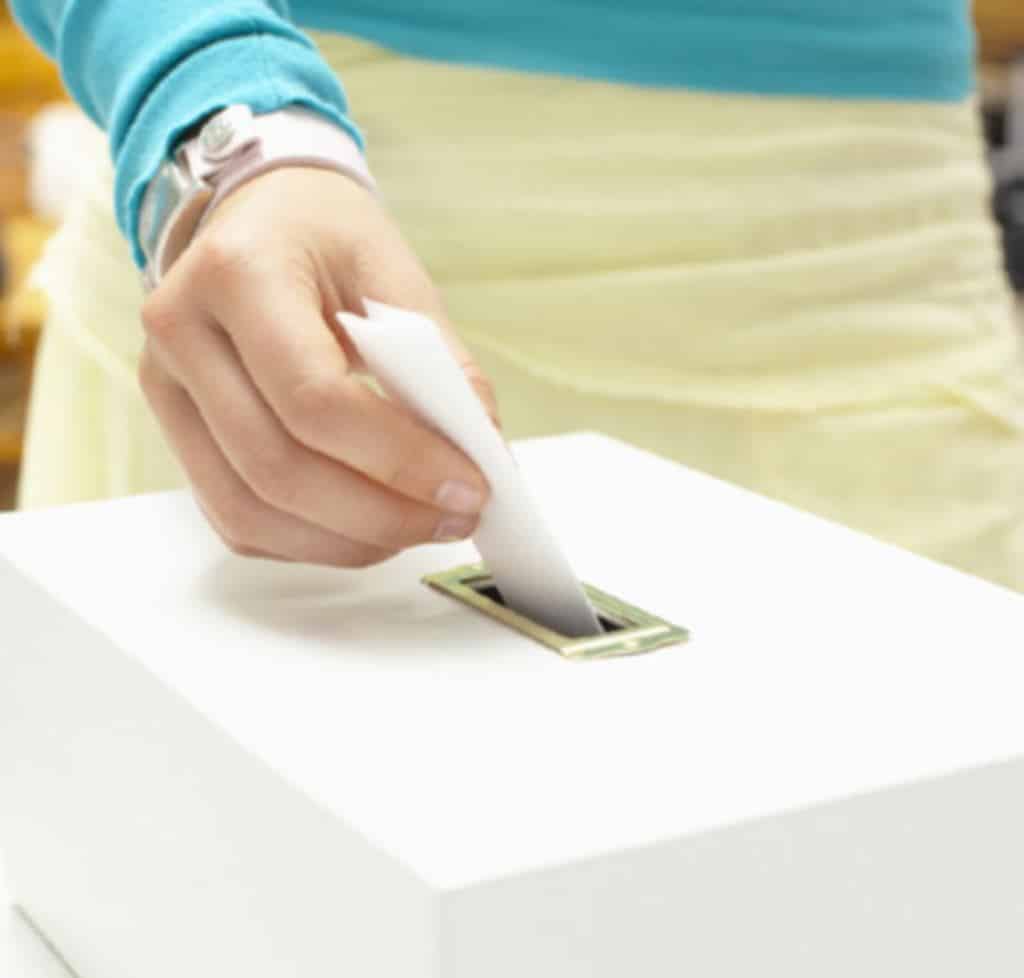 As political commentators highlight stress fractures in the coalition – and daily ‘budget shocks’ are rolled out by the nation’s press – Portugal’s bosses are calling for early elections.
They say waiting until next October is “not in the national interest”, and they point to “exhaustion of the government” and the risks of “disaggregation” – a diplomatic way of packaging “coalition dissent”.
But as Jornal i points out, early elections can only be called by the President of the Republic, and “a few days ago”, Cavaco Silva was clear. It was “not opportune” to pronounce on the matter, he told reporters.
This week may see him changing his mind. Jornal i’s story quoted the “social partners” (unions and employers’ associations) all outlining why early elections (in April or May) would be infinitely preferable to hanging on until next October. Much of their reasoning centred on the need to elaborate the budget for 2016 in good time.
But one point of view rather hung in the air. Confederation of Portuguese Industry boss António Saraiva maintained that election timing had little bearing on the elaboration of 2016’s budget, as this wouldn’t be much different “whether it was one party or another”. His call for early elections was more because the government is rapidly coming apart at the seams and showing “signs of exhaustion”.
As TV commentator and former leader of the PSD Marcelo Rebelo e Sousa declared over the weekend, the coalition isn’t working well.
Passos Coelho has started to “disconnect”, he told reporters. He knows he is young and can run again, and he is not interested in winning the next elections at whatever cost, added Rebelo e Sousa.