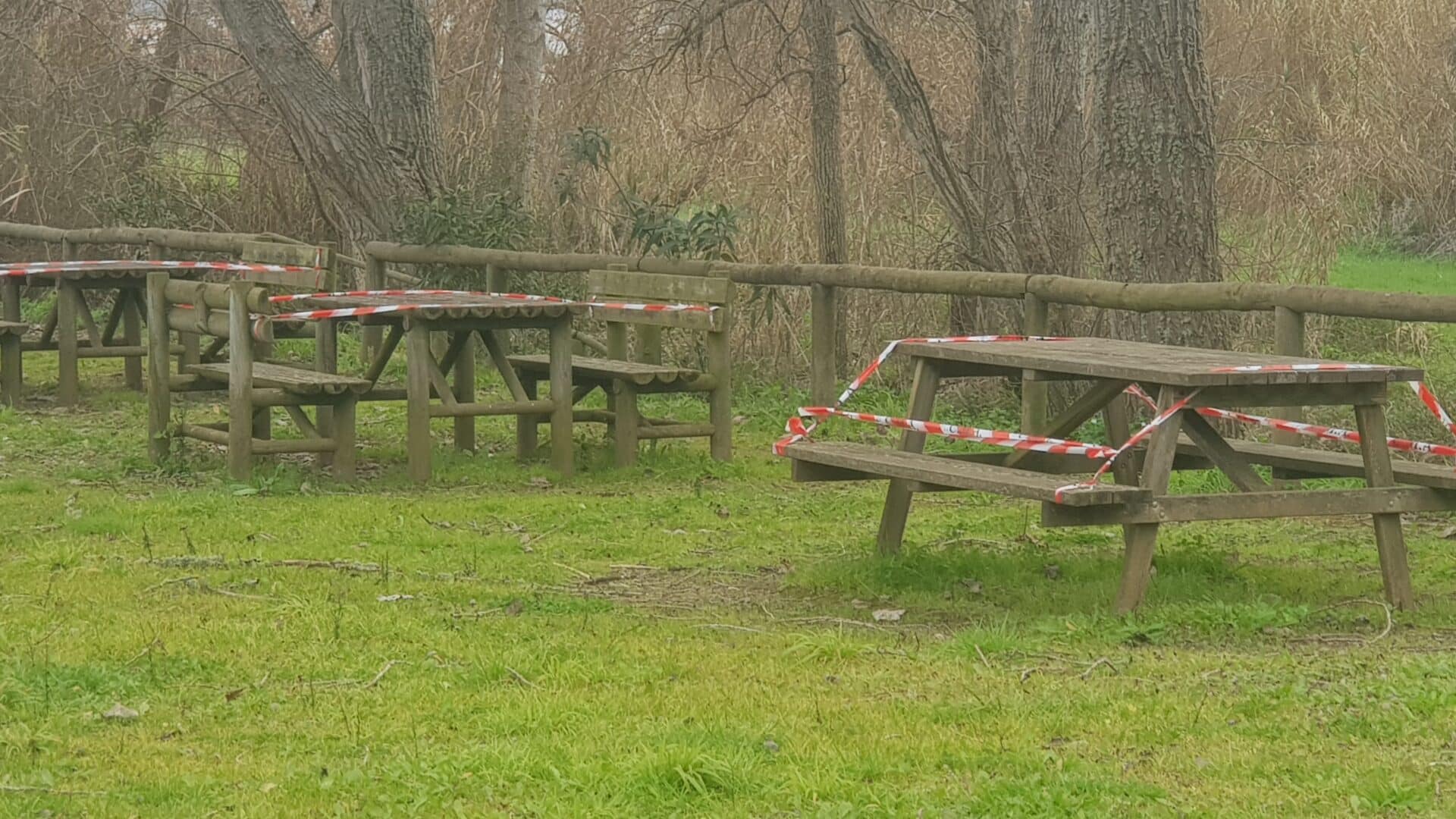 Wednesday January 20 was Portugal’s ‘bleakest day’ since records began in terms of deaths in a 24-hour period: 721 people died – 221 with Covid-19.

This terrible tally more than doubles habitual ‘average national daily deaths-counts’ – and indicates just how devastating the pandemic is proving in terms of ‘collateral damage’.

National Statistic Institute INE published data earlier this month to show that for every 100 Covid deaths there have been 46 ‘other deaths’ – ‘indirect effects of the combat of the virus’ according to the government entity.

These effects include the fact that diagnoses and treatments are being delayed because medical services are so focused on the virus, and the reality that many are simply ‘too terrified’ to seek medical help when they need it because they fear they will become infected with the virus.

Wednesday’s totals were just the peak of a seriously dismal period in which the country has been registering well over 500 deaths per day since January 5.

The polar cold snap will have contributed to these deaths, which mainly affected the elderly (who make up roughly 21% of the population).

Say reports, everything is pointing to this January continuing to show the highest death counts in 40 years.

Today’s Covid bulletin has brought more desperate ‘records’; another 234 deaths in a 24-hour period, almost 14,000 new cases, with nearly 6,000 registered in the area of Lisbon alone.

Every area of the country has seen a ‘leap’ in the number of new cases of infection (click here); hospital admissions are up by another 149 people, and numbers deemed recovered have done little to stem the rising number of active cases.

It’s another ‘black day’ in the groundhog existence of a population that is being told time and again that it must ‘stay at home’ in order to save lives and protect the national health service.

Sunday however sees the presidential elections taking place, thus confined households will have another ‘special reason’ to be able to get out into the open.