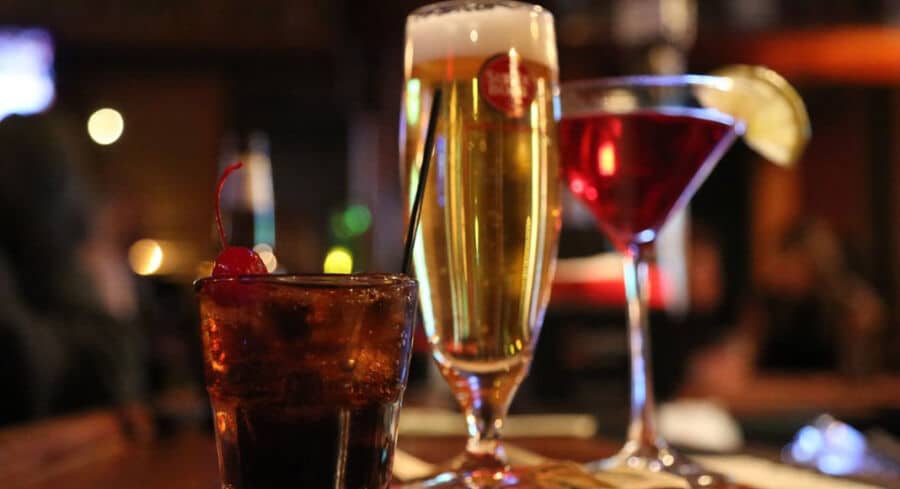 Portugal’s bar and disco owners have been “completely ignored” in the government’s roadmap for reopening from lockdown, which starts tomorrow.

While restaurants ‘and similar’ – meaning coffee shops and cafés – can see light at the end of the tunnel (reopening serving tables outside from April 5), the bitter pill for night-life empresarios is that there was no mention of them at all in prime minister António Costa’s address to the nation last Thursday (click here).

“It’s as if we don’t even exist”, José Gouveia, president of the Portuguese association of discotheques told Sábado.

Talking with Ricardo Tavares, spokesperson for the Pão e Água movement that camped outside parliament in December, José Gouveia said: “I think António Costa should have had the decency at least to say nothing had been decided regarding the night-life sector”.

Ricardo Tavares believes May should be the date for the reopening of bars and open air night-life activities, with June bringing the green-light for discos.

According to the government’s plan, May 3 is the moment from which restaurants, cafés and coffee shops should be able to ‘function according to normal timetables’. It is also the moment when ‘large outdoor events and interior events with limited capacity’ should be given the ‘all clear’ – but, as the PM warned, every step on the government’s roadmap depends on the previous one having gone ‘within set parameters’. If there are wobbles on the way, the whole process could be slowed down.

In other words, for a sector to have had no mention at all – to have no sign-post even on the wall – is not a good omen.

Thus work is ongoing all the time to push the night-life agenda. Says Gouveia, the secretary of State for Commerce, Services and Consumer Defence has been ‘tireless’ in looking at options – like the idea for saliva tests conditioning access “as long as there is State co-participation (with the expenses involved)”.

He stressed there are three crises now. This is not simply about health. There is a financial crisis which threatens “a tsunami of consequences if businesses remain closed” – and there is a crisis of confidence (ie people may think twice before going out and enjoying themselves). “This will affect the sector. The government has to think about this…”

Like Ricardo Tavares, Gouveia believes that if night-life is brought back into the equation in an open-air setting from the start of the summer, Portugal could be returning to the possibility of indoor discotheques by ‘the beginning of the autumn’.

Neither of these empresarios relishes a scenario where bars and discos get a brief moment of freedom, only to be shut-down again if numbers increase.

But this has been the warning from the government: brakes will be pulled if necessary; ‘backwards steps’ will be taken.

Elsewhere in the wider field of tourism feelings are far from brilliant.

Algarve hotel boss Elidérico Viegas has been telling journalists that it will take four or even five years for the region to recover business to the level enjoyed in 2019.

Indeed, he’s expecting this summer to be a carbon-copy of last year’s season: largely supported by national holidaymakers, with only ‘residual’ holiday visitors because of what he terms “the external image” of Portugal’s ‘guarantees of safety’.

Safety will only be seen “through (a campaign of) vaccinations en-masse which lead to herd immunity”.

Without this kind of ‘security’, “it will be difficult for tourism between countries”, he suggested.

José Apolinário, president of the Algarve’s CCDR (commission for coordination and redevelopment) has been slightly more optimistic saying if Portuguese tourists do indeed chose the Algarve this summer, it will ‘save’ the region in the short-term before help arrives in the form of Brussels’ ‘bazooka’ and the €300 million in additional EU funds specifically designed to help the Algarve.