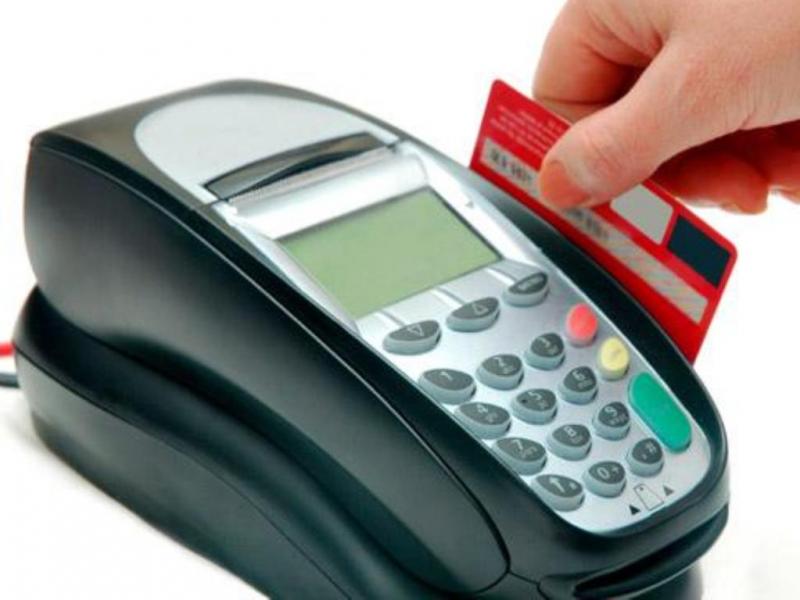 Caixa Geral de Depósitos and Novo Banco have both agreed to up the annual charge made on Multibanco debit cards by €3, reports national tabloid Correio da Manhã.

It’s an increase of 20% which puts it at “above the rate of inflation and almost all the other price rises in the pipeline for this year” – and it is expected to be followed by “all the other banking institutions” in this country.

What it means is that the privilege of having and using a Multibanco card will cost most of us now around €17 a year (€18 if you bank with CGD).

Young people and the elderly, “in determined circumstances previously defined” will be reimbursed, a source told CM, stressing the increase was “an habitual process” that banks go through every year.

But the tabloid disagrees, saying that banks are simply using private customer accounts to make up shortfalls as a result of new EC rulings establishing limits on taxes they can levy on commercial customers.

CM adds that the country’s banks are understood to make €10 million every day, with commissions charged to clients “being one of the principal sources”.

The new EC rules said to have prompted the hike in Multibanco annuities limit charges on commercial clients’ debit cards to 0.2%, and to 0.3% on credit cards.

“Someone has to pay,” explained a bank source. “In this case, it is private clients.”