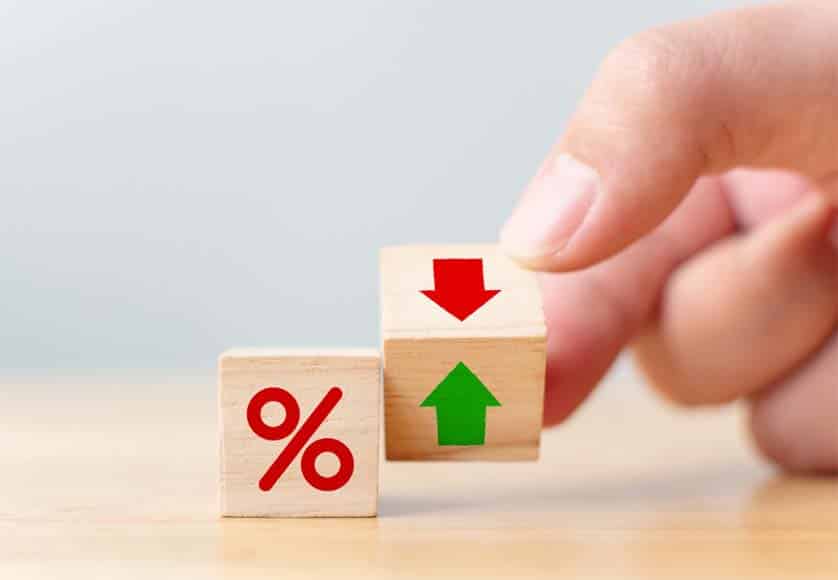 Portugal’s banks are in no rush to raise interest rates on savers’ deposits even though the European Central Bank has done so by 0.5%.

Portugal’s five main banks Santander Totta, CGD, Novobanco, BPI and BPC say that competition will dictate if interests rates on savings will go up or not and not Euribor rates as happens with renumeration of mortgages.

Interest on new mortgages in Portugal have risen since the start of the year, from 0.81% in January 2022 to 1.47% in June; in the Euro area, increases have been taking place since December, from 1.32% to 1.9% for the same period, according to data from the Bank of Portugal.

However, regarding personal deposits, interest only changed in June with the European Central Bank rate increasing from -0.5% to 0%.

Nevertheless, savers continue to put their savings in banks despite there being no incentives. In June, the Portuguese deposited around €180 billion even though they received negligible interest.