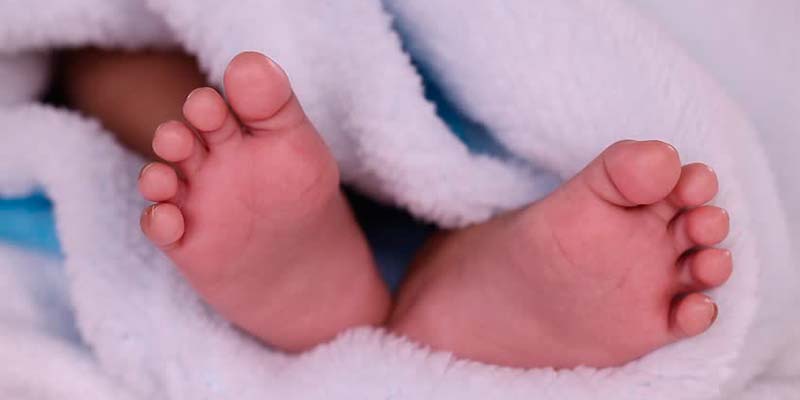 The ‘social alarm’ generated by Portugal’s case of a baby born without a face has been picked up by media sources throughout the world (click here).

Yesterday, the BBC and France’s Le Parisien covered the story, stressing the effects it is having on the Portuguese public.

At the same time, Miguel Guimarães, head of the national doctor’s association, has apologised to Portuguese citizens on national television “that a situation like this” could have happened.

The confidence now in health service doctors contracted to carry out routine ante-natal ultrasounds is at an all-time low.

Indeed the clinic where Dr Artur Carvalho saw his patients, and carried out ultrasounds that we have heard in some cases lasted ‘less than five minutes’ – resulting in a litany of subsequent birth defects passing unnoticed – is now under intense investigation.

“Who checked this clinic regularly? Who drew up the contract signed between the clinic and the regional health administration?” Miguel Guimarães has quizzed, intimating that health authorities themselves cannot emerge from this scandal without some degree of blame.

Indeed, it has become clear that not only have complaints regarding Dr Carvalho’s expertise peppered recent years, there have been at least three complaints about the Ecosado clinic itself.

Needless to say, lack of personnel available to check the performance of clinics working under the health service umbrella has been cited.

Say reports, ERS – the health service regulating body – has only 30 people available to check on the performance of around 30,000 units.

As to ‘complaints in the pipeline’ over care received in these units, Miguel Guimarães has revealed there are ‘at least 1,400’ for the southern region of the country alone.

Regarding specific complaints about care received under Dr Artur Carvalho, there now appear to be six. A number have been ‘archived’ in the past, but may now re-opened bearing in mind the families still feel they were wholly let-down.

One such case involves a mother whose baby girl was born with no chin, severe brain damage and her legs ‘the wrong way round’. Despite multiple operations the little girl has barely grown and cannot walk or talk.

Again, Dr Carvalho detected no anomalies in the three ultrasound scans taken throughout the mother’s pregnancy.

As so many reports have stressed, the lack of a face – in Rodrigo’s case, he has no eyes or nose – should have been detected in the very first ultrasound, at which point termination would have been legally possible.

Other complaints against Dr Carvalho include the case of a woman whose uterus ruptured while in hospital leading to her baby being born with severe cerebral palsy.

According to reports, Dr Carvalho “refused to observe her” despite her complaints of pain, telling told nurses to give her tea, biscuits and a pain-killer.

“I took out a criminal case against (him) and the hospital”, the mother told tabloid Correio da Manhã. “It got nowhere. The doctor wasn’t even charged”.

As the BBC concluded in its report: “The growing scandal has sparked outrage in Portugal. It has raised questions about how the country’s health system works, as well as procedures for complaints”.

Dr Artur Carvalho meantime has been suspended from practising for the next six months as the doctors association and the public ministry investigate.

The parents of Rodrigo have since learnt that their baby’s enormous handicaps include deafness as well, but for the time being he is breathing on his own, and even feeding.

Rodrigo was given a lifespan of only a few hours when he was born, thus his very survival has also been a record in medical terms.