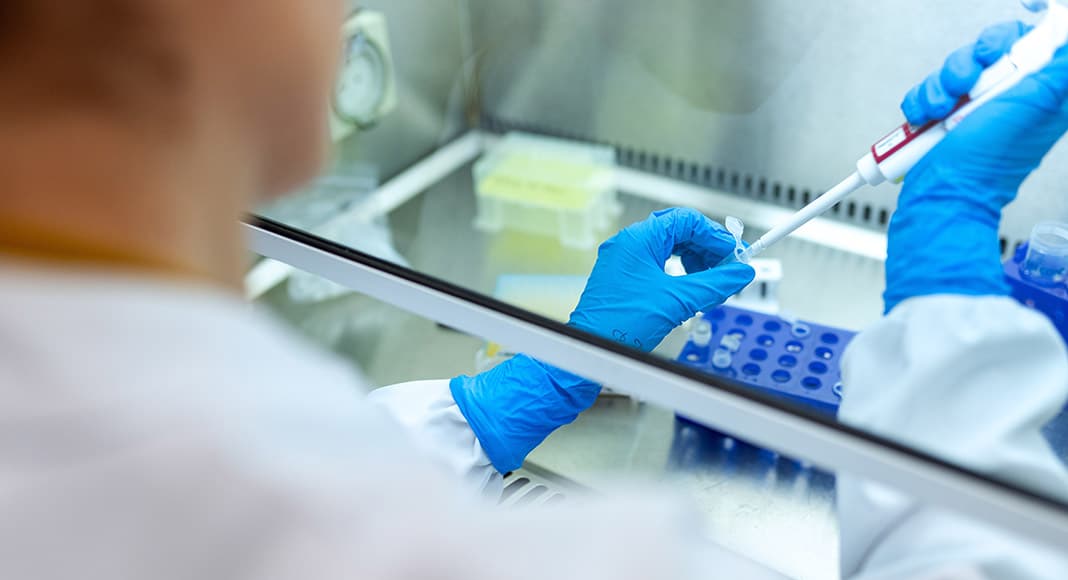 With every daily update, Portugal’s epidemiological situation is improving. Today (Tuesday, February 16), the ‘active case’ count in terms of infections is down to a level only seen in the early part of the New Year (click here).

From January 8, the spread of infections increased exponentially until the country reached over 181,000 at the end of the month.

But now, the number is down to 95,320 – with every chance of it reducing further as the population remains under strict lockdown for the next few weeks.

Numbers in hospitals are also in freefall: another 350 people less in Covid wards, 32 less in ICUs.

Yes, some of the falls in hospital numbers will have come through deaths – but overall the picture is improving, with just 1,502 new infections registered in the last 24-hours.

Deaths continue to be highest in the Lisbon/ Vale do Tejo region, which has been most affected by the spread of the so-called British variant. In the last 24-hours, 59 people in this area died, whereas the north and centre both saw 20 deaths each, the Alentejo 10 and the Algarve just 2.

No deaths were recorded in the Azores or Madeira. Madeira’s rate of transmission is finally dropping (just 46 new cases in the last 24-hours), while the Azores registered just one new case of Covid-19 infection.

Meantime, there has been very good news on the ‘active variants’ front: after all the fuss UK made about Portugal being a destination that was highly likely to be blighted by the Brazilian variant, investigator João Paulo Gomes has reported that there hasn’t been one case of this variant verified in any of the country’s laboratories tasked with mass testing.

There have however been four cases of the South African variant discovered.

Experts remain at pains to stress this is no time for any kind of euphoria. Jorge Atouguia, specialist in tropical medicines and president of the Portuguese Society of Medicine for the Traveller told SIC yesterday: “until the end of the year, there is no possibility for us to think we have the situation under control”.

New variants are being discovered all the time, and the efficacy of vaccines in every regard – including their influence on transmission – is still largely unknown.

Says SIC today, the European Centre for Disease Prevention and Control has actually increased the risk level of SARS-CoV-2 in Europe to “very elevated”, in spite of ongoing vaccination programmes.

Experts warn that “relaxing measures of social distancing trusting in vaccination could result in an increase in cases and mortality”, says the television station.