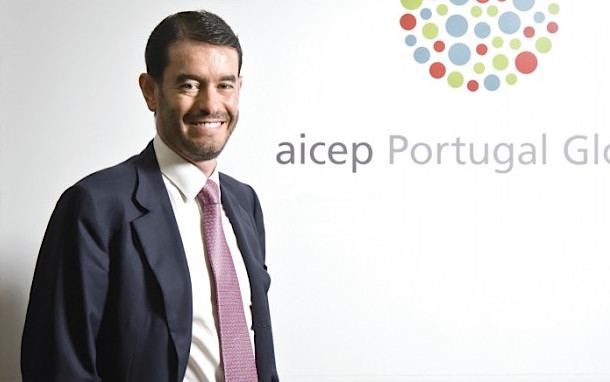 A roadshow to attract Japanese companies went “very well” and may encourage more of them to invest in Portugal.

So says Miguel Frasquilo, the president of Portugal’s investment and foreign trade agency AICEP, who visited the Asian country at the end of January.

“There are hopes that some investments (that have already been made in Portugal) will be strengthened and that new companies might be interested (in investing) too,” he told Lusa news agency.

Frasquilho said it was the third time he visited Japan as AICEP’s president, which shows how important a market it is for Portugal.

“There is a lot of affection and care towards Portugal,” he said, adding it could be because Portuguese sailors were the first ‘Westerners’ to visit Japan.

Frasquilho added that AICEP’s branch office in Tokyo will soon have an ‘FDI Scout’ to focus on promoting Japanese investment in Portugal.

As Lusa pointed out, Toyota and Mitsubishi are some of the biggest Japanese companies present in Portugal.