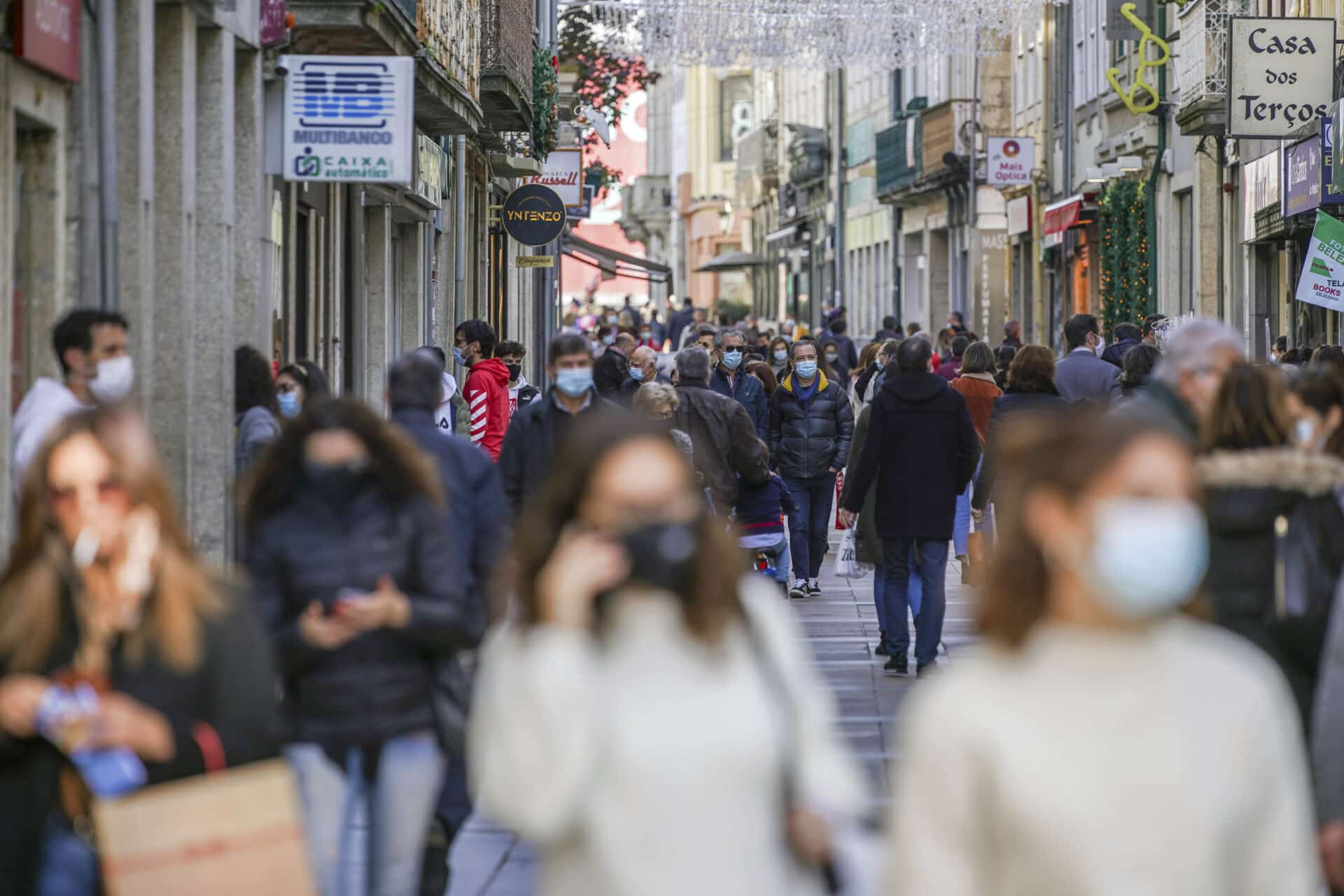 Portugal will see “very low levels” of new COVID -19 infections if it maintains its current restrictions, the European Centre for Disease Prevention and Control (ECDC) said on Sunday.

“In our most recent forecasts, we estimated that 22 of the 31 member states [of the European Union and the European Economic Area] will see a reduction in the number of confirmed cases and, subsequently, in hospital admissions and deaths, to very low levels,” the ECDC said in a note sent to Lusa news agency.

Portugal is among these countries, but only if it maintains “the response measures in force since November 18, 2020 and until the end of the forecast period, which is December 25, 2020”, said the ECDC.

Portugal is under a state of emergency and areas with high numbers of COVID-19 infections have seen curfews imposed, with people told to remain at home between 11pm and 5am and in ‘very-high-risk’ and ‘extremely-high-risk’ boroughs also on weekends from 1pm. The number of infections and deaths has been climbing in recent weeks, putting considerable pressure on the health system.

If Portugal continues to implement these measures, the ECDC report, which includes short-term projections on the evolution of the epidemiological situation in the European Union (EU), said that after a peak of infections in mid-November, the country will see a sharp slowdown in December, and less than 2,000 daily cases by January.

In terms of daily numbers of deaths, hospitalisations and intensive care admissions, the peak is expected to be reached this month.

“Given the response measures currently in place, we anticipate that more than half of the EU Member States and the European Economic Area will see a reduction of more than 50% in the daily number of confirmed cases, and a subsequent reduction in associated hospital demand and deaths,” said the ECDC report.

Portugal reported 64 more deaths from COVID-19 and 4,093 cases of infections in the last 24-hours according to the Directorate-General of Health (DGS) on Sunday. The country has reported 4,427 deaths and 294,799 cases of COVID-19 since the beginning of the pandemic, with 80,838 cases active on Sunday, 770 more than on Saturday.