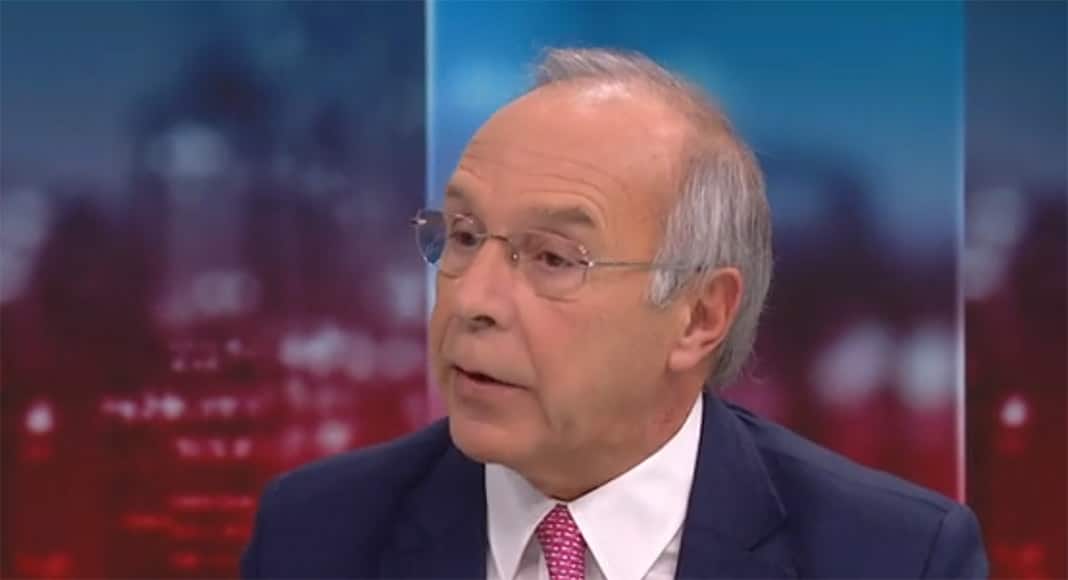 Portugal will be returning to a State of Emergency, it’s simply a matter of time. This was the message last night from TV pundit, lawyer and former politician Luís Marques Mendes as the weekend’s pandemic news went from bad to worse.

Today (Monday) has seen more of the same: 27 deaths registered in the last 24-hours and another 2,447 new infections.

Hospital admissions continue to climb, with numbers in intensive care units now up by a further 10 patients, to 240.

DGS health authority data does not report on any compound morbidities suffered by patients who succumb to infection.

Meantime European countries are all facing similar challenges as the tide of positive cases rises exponentially.

Spain declared a State of Emergency yesterday; Italy has brought in new measures as of this morning; Greece has already imposed nighttime curfews; Germany is braced for a ‘very difficult winter’. Says Diário de Notícias today, efforts everywhere are focused on ‘saving Christmas’.

But according to Luís Marques Mendes, the situation in Portugal has reached the point where the President of the Republic and the prime minister will have to make an announcement after what has been “the worst week of all” since the start of the pandemic.

He told the Jornal da Noite anchor last night “obligatory confinement will be coming”. It is simply a question of when.

Infection rates now are “more than triple those” registered during the first wave of Covid-19 in April (admittedly when testing was on a much lesser scale); hospital admission rates have overtaken those registered during April – and, according to ‘experts’, Portugal is still only at the ‘beginning of the second wave’ of infections.

Experts in the field point to the rate of community transmission in the north already being ‘out of control’, stressed Marques Mendes, and in “many hospitals there is a situation of chaos”.

The impression he has from talking with specialists and doctors in various parts of the country is that within weeks “if nothing positive happens to improve the situation” Portugal could reach the point where the SNS health system “enters into rupture”.

The well-worn expression “flattening the curve” – used so much in April – returns to mind, said Marques Mendes, because the country once again needs measures that can guarantee this.

The 25-minute slot continued to highlight inconsistencies in the approach this far to Covid-19, particularly regarding last weekend’s Grand Prix extravaganza in Portimão which may have been excellent for the local economy, but was “incomprehensible” in terms of the message it gave the rest of the country.

“It was an enormous error”, said the respected commentator. Indeed, the ‘fall-out’ in terms of public and medical opinion – not to mention any spread of infections as families from the hard-hit north will have travelled south for the event – could well go on to jeopardize Portimão’s next sporting fixture, MotoGP, due to arrive at the Algarve International Autodrome in November.

But back to the rising numbers of the past week, Marques Mendes stressed that the tactics so far have always been ‘react’ when they should be ‘act’. Any actions taken now “will only have effects in two to three weeks time”.

With Europe already imposing nighttime curfews, it is “inevitable” that Portugal will follow suit – but what is missing this time round, he suggests, is national unity. People are no longer ‘on board’ with the government’s/ authorities’ approach (particularly as that approach has shown itself to be so ‘haphazard’), and the solution therefore should be for those in power to make an effort at communication, and get people ‘back onside’.

There was a lot more in terms of suggestions on how to ‘forward plan’, instead of constantly fighting a rearguard action, but the gist of the Sunday night message was the need for ‘more transparency’ and a clear-cut approach to case numbers, adopting ‘traffic light’ classification for areas according to their epidemiological situation.

If this doesn’t happen, if the government and health authorities can’t get a lid on the situation, without doubt the country is headed to “catastrophe”, says Marques Mendes, with no option but to impose a second national lockdown.